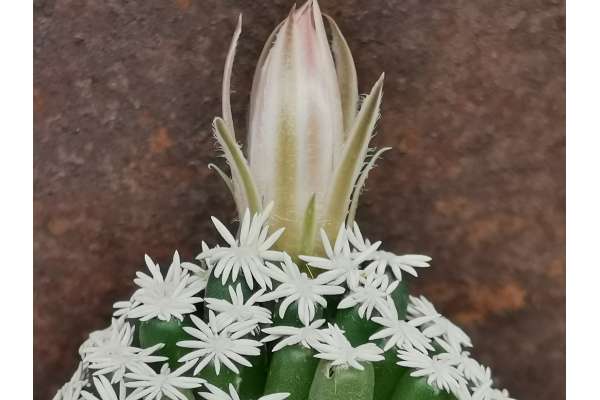 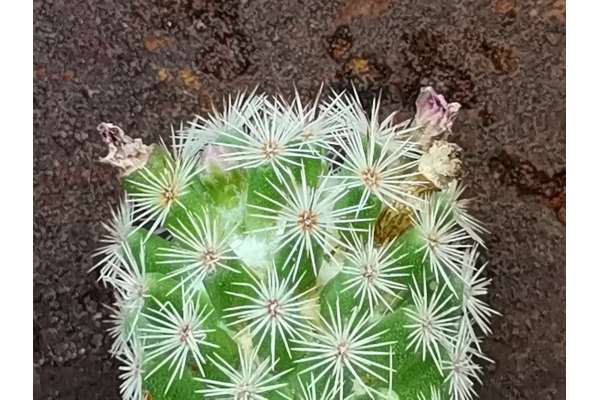 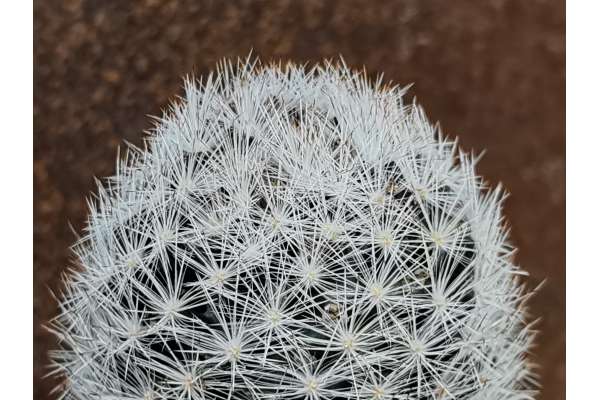 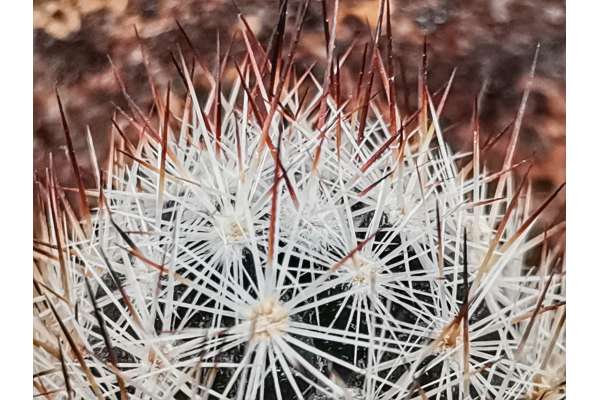 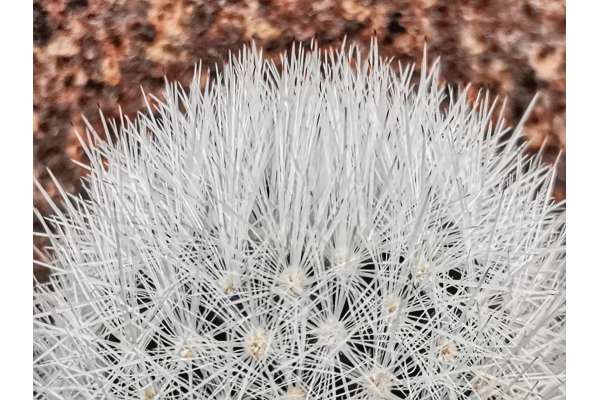 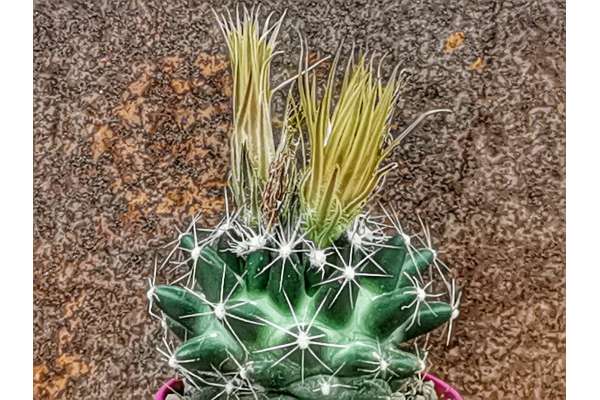 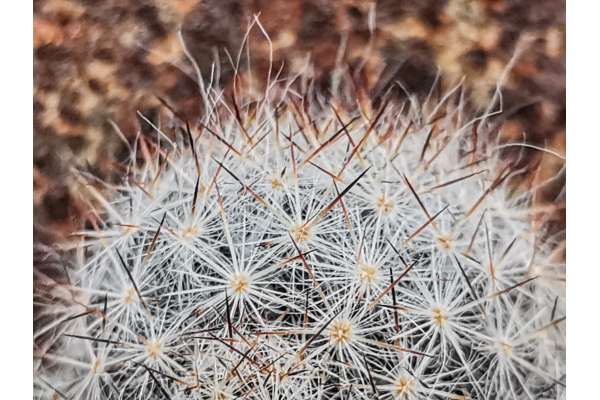 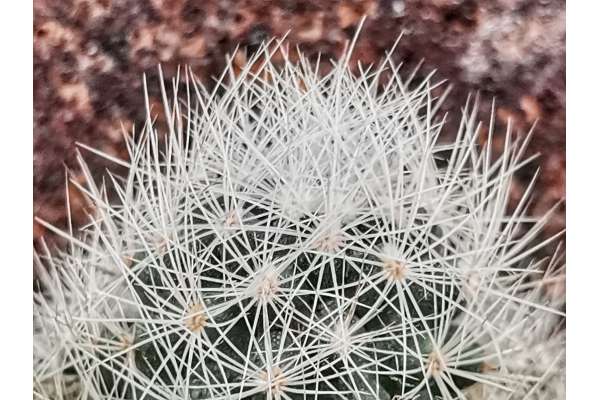 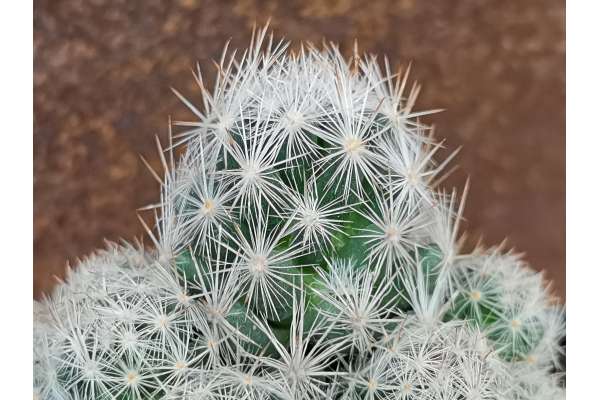 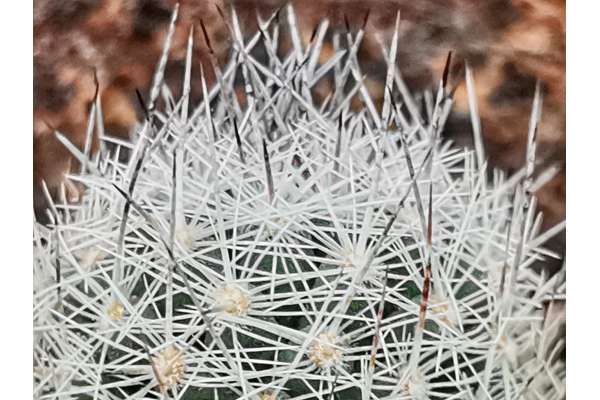 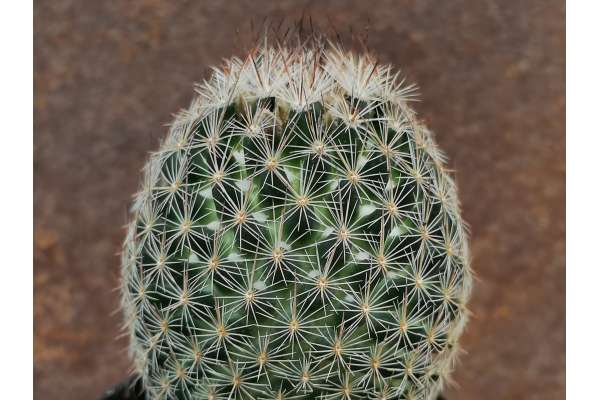 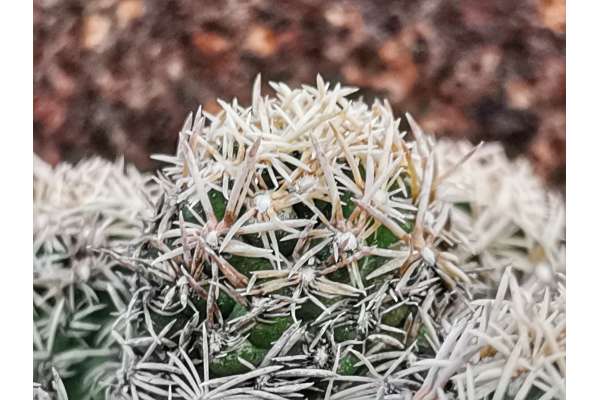 The name Escobaria honors two brothers Romolo and Numa Pompilio Escobar - the two naturalists, who, at the beginning of the twentieth century, discovered and classified many species, belonging to this genus. These are small globular cacti, which do not grow excessively in size, but often tend to form bushes, equipped with tubercles, from which light-colored spines of various shapes emerge. In warm periods their elegance is accentuated by funnel-shaped inflorescences, which are strongly decorative. They are very appreciated and highly sought after by green collectors, because of their size, which makes them miniature jewels of elegance, as well as for their extreme resistance to dry cold: some species, especially those unusually compared to other cacti, which come from northern areas such as Canada, survive without problems even at temperatures of -20°C!  Escobaria is not a difficult geneus of plant to grow: given the best conditions, it is a fast growing species. Use a very porous cactus mix soil (do not exceed with organic matter). Repot every other year, in the smallest pot possible and with good drainage. Water regularly but not abundantly to prevent root rot. Keep dry in winter and with good air circulation (it necessitates low air humidity during the resting season). Too much water will make the plant swollen. Feed with a fertilizer rich in potassium and phosphorous but with little nitrogen during the growing season. If kept dry, this species is quite hardy (as low as -5°C); warmer temperatures increase its growing rate (if kept at 5-8°C during rest season). Put it in a spot with bright sun exposition (if kept outside) with afternoon shade to prevent sunburns during the summer; if kept inside, it still requires bright light and some direct sun if possible. Flowering necessitate a good sun exposition, that help a good spine development as well.