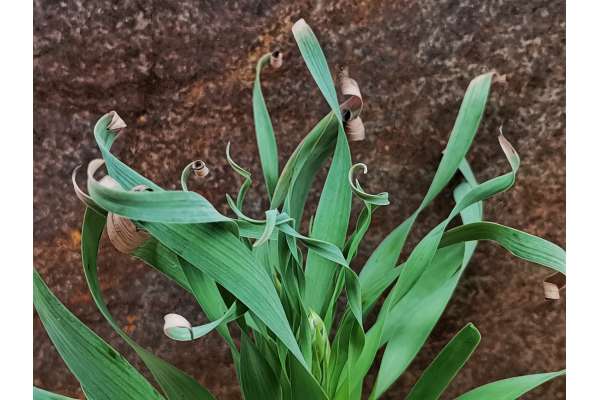 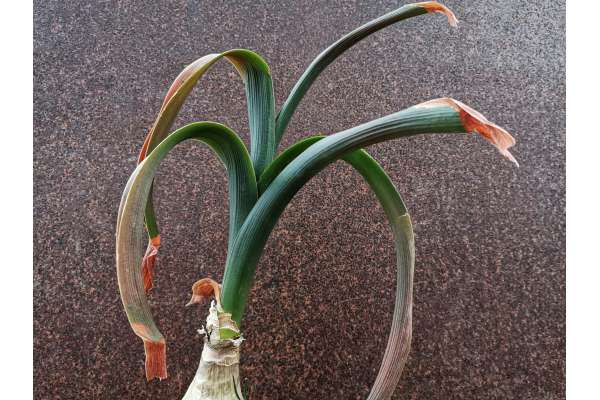 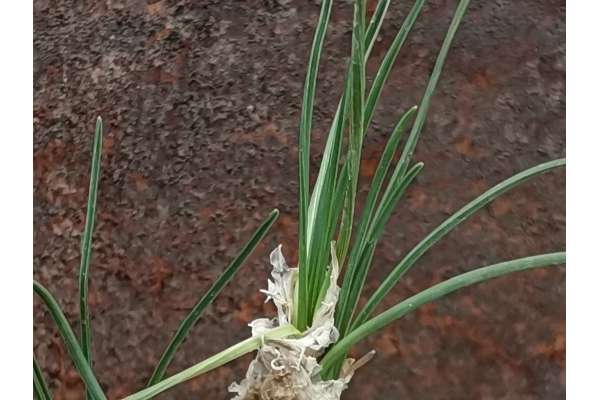 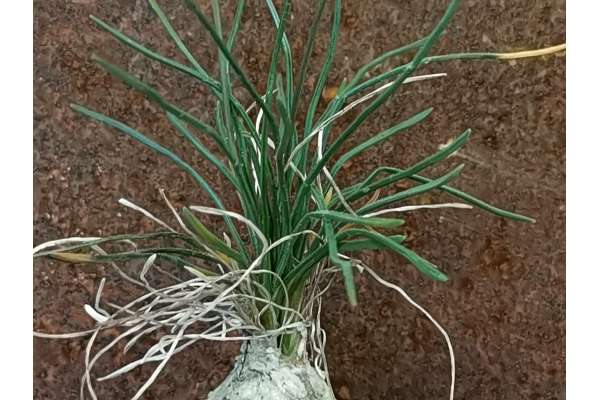 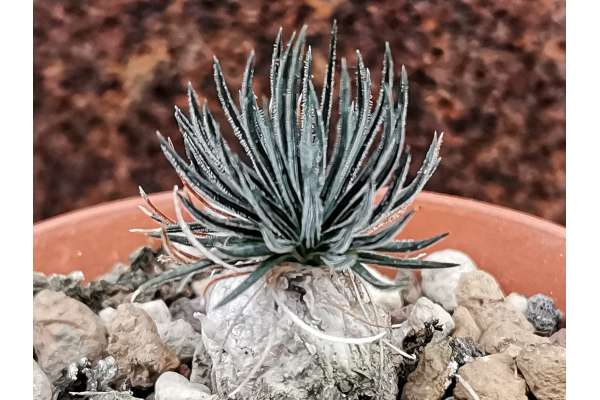 Its name comes from Greek and has two etymological variants: according to some it literally means “bird's milk”, referring to the milky liquid, that comes out, when the stems get cut; according to others, it means "cockscomb", to indicate the characteristic shape of its flowers, when they are closed. It includes many species: some withstand cold temperatures, others are indoor plants. It is a bulbous succulent, cultivated all over the old continent for its evident ornamental properties, perfect for creating flower beds of lively shades, due to its rich spiked inflorescences: in spring and summer it will delight you with flowers in a six-star shape, often of a pure white color, so beautiful, that they are often used for plant compositions and bridal bouquets. Their particular shape gave the plant the common name of "Star of Bethlehem", also referring to the ancient legend, according to which these flowers welcomed the head of the Child Jesus as a pillow. Another curious fact: probably few people know, that this plant, considered by enthusiasts a symbol of reconciliation, is widely used in flower therapy, because it is considered one of the "Bach Flowers", with powerful calming capabilities, both from the psychological and physiological points of view!