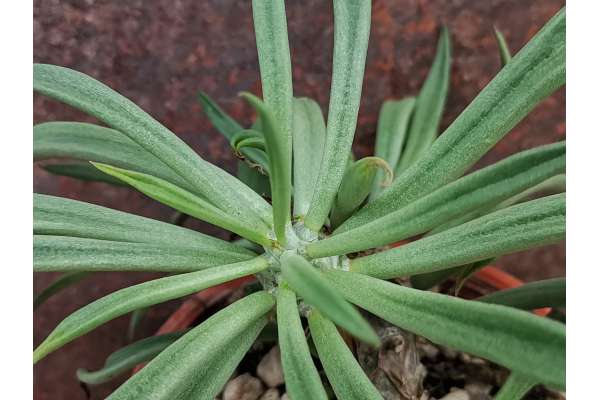 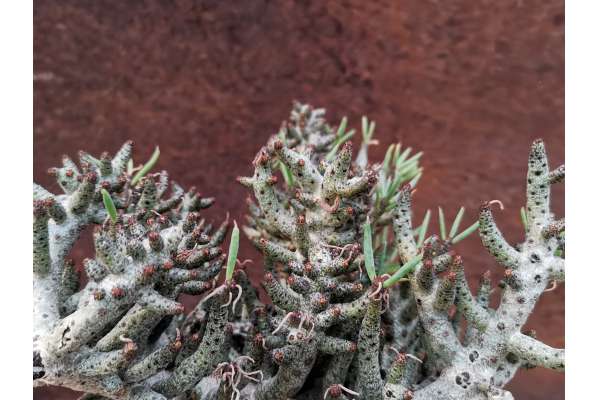 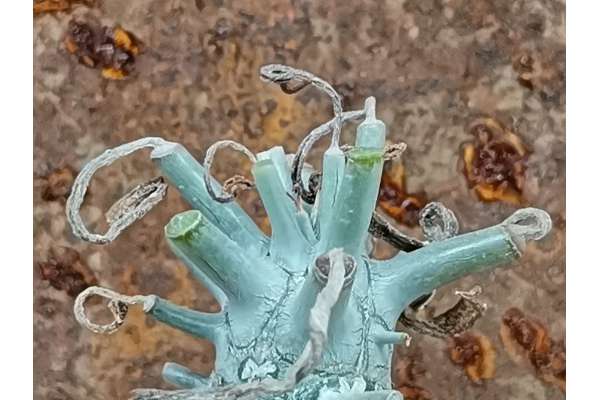 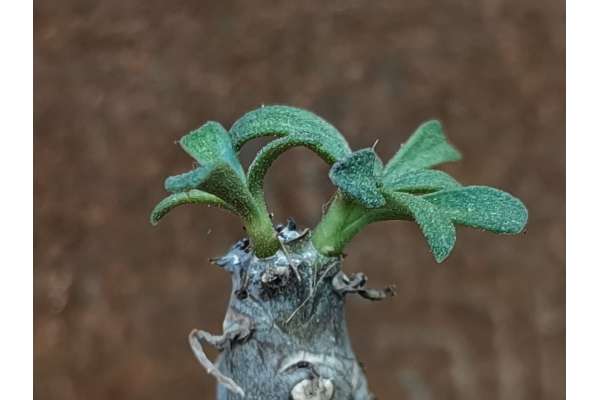 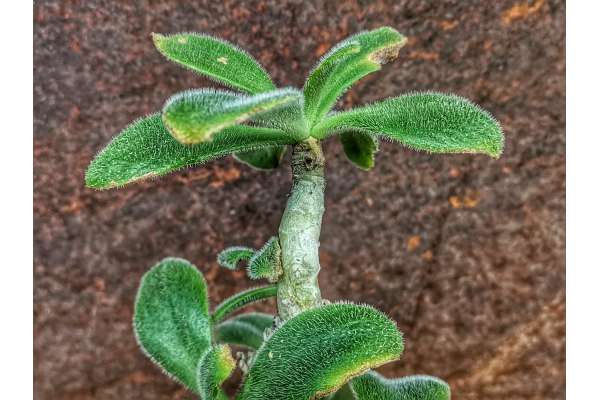 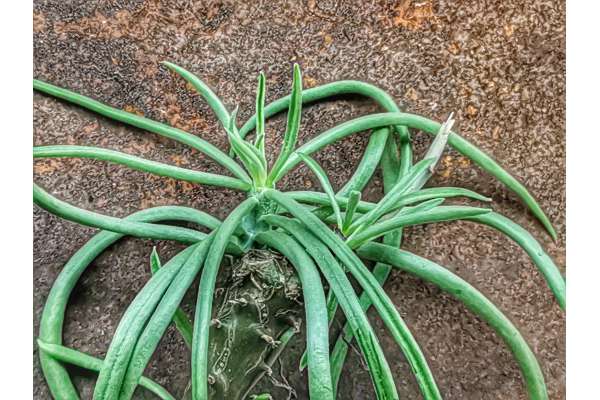 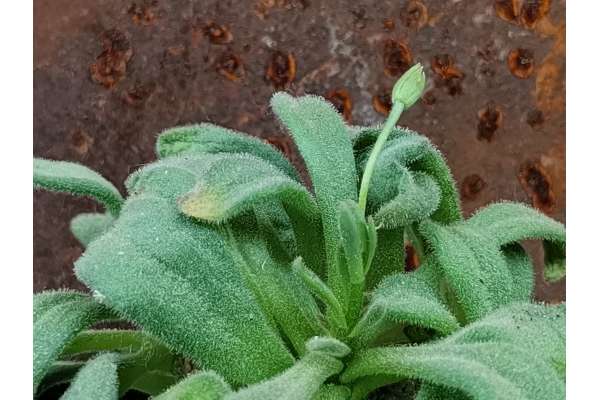 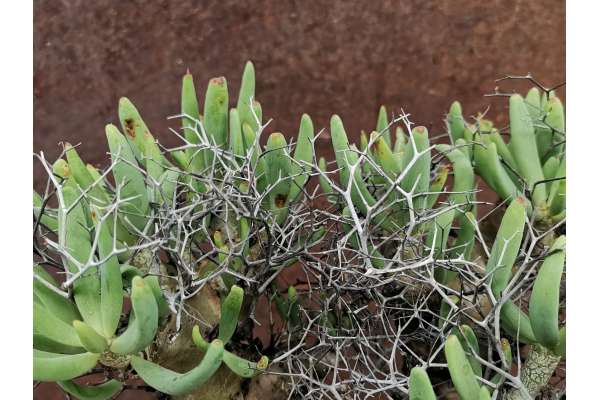 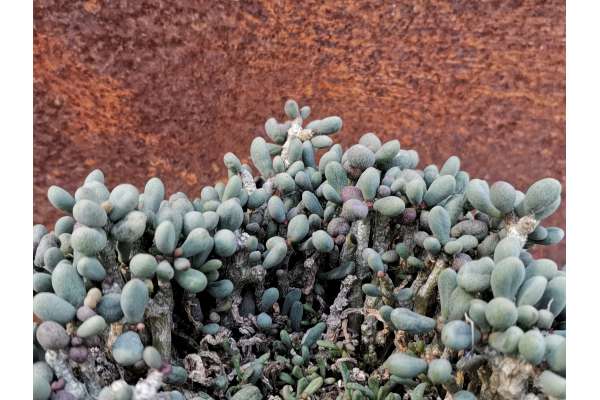 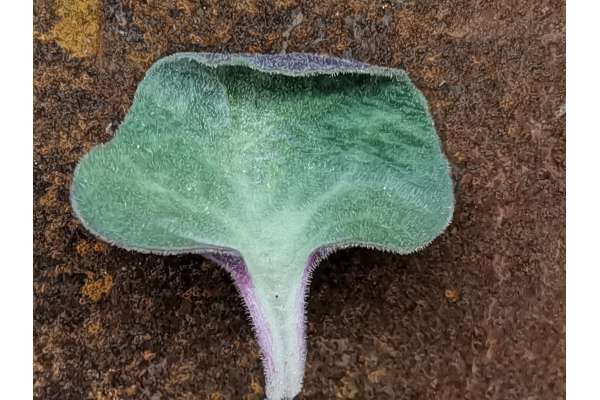 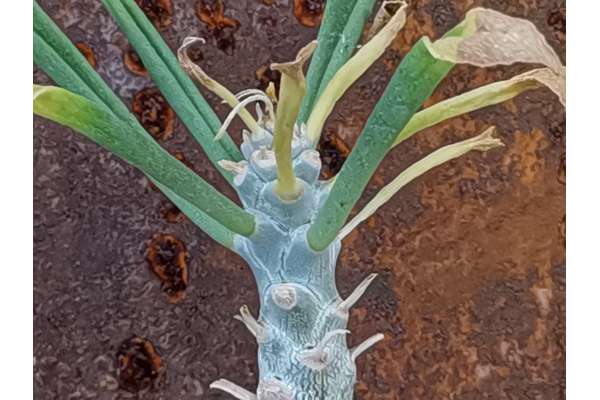 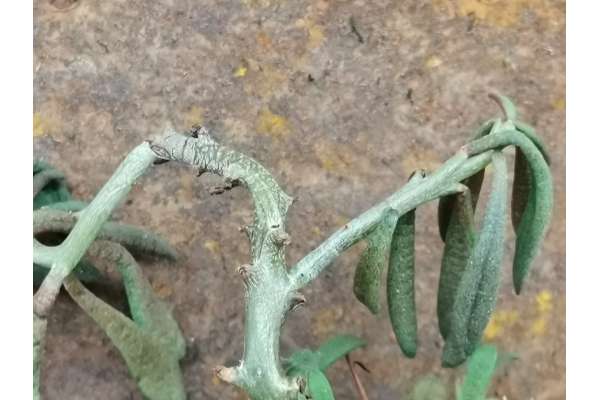 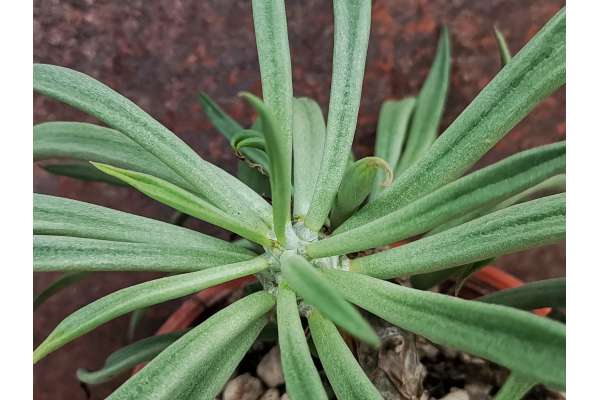 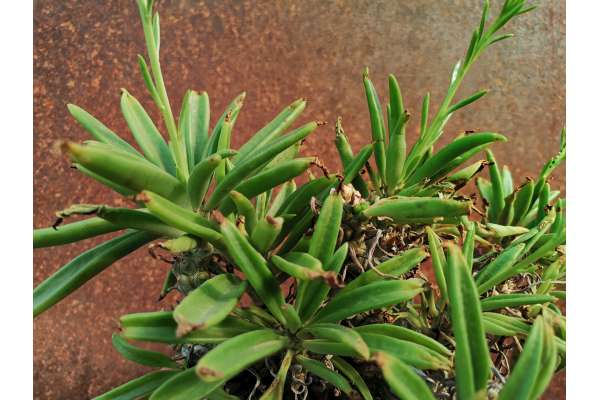 Its name is a nice anagram of the genus Cotyledon, to indicate that its species were previously part of it, but only in the seventies they became a genus in their own due to their small fleshy leaves which, unlike the other, are deciduous. Although the stems remain bare, their 'nakedness' distinguishes them and makes them very special, which is why they are highly appreciated by expert collectors, as well as by newbies because they are very simple to grow: with a few attention they will be able to delight you with small but pretty bell-shaped flowers. Here are some easy tips for its proper care and cultivation: It requires a lot of brightness during all seasons and to be positioned in rather airy places. It is preferable to keep it at mild temperatures that should never go below 6 °C, for this reason it is recommended to properly shelter it during the winter period. Water with moderation, always making sure that the soil is completely dry between a watering and the next one. It is enough to water the plant once a week in spring and summer, once a month in autumn and to suspend watering completely in winter. The best option is a soil suitable for cacti, even better if further mixed with pumice or lapilli. They do not need frequent fertilization, it is sufficient to dilute the fertilizer with watering once a year.