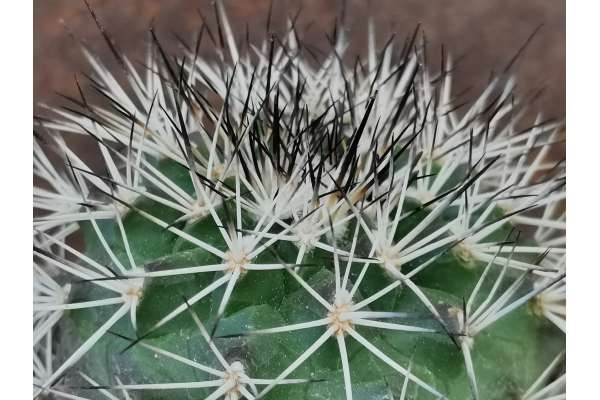 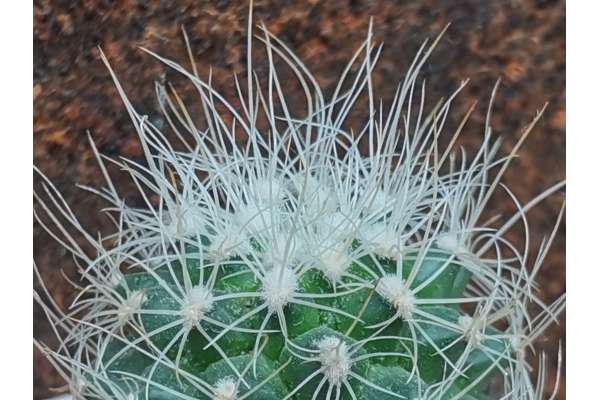 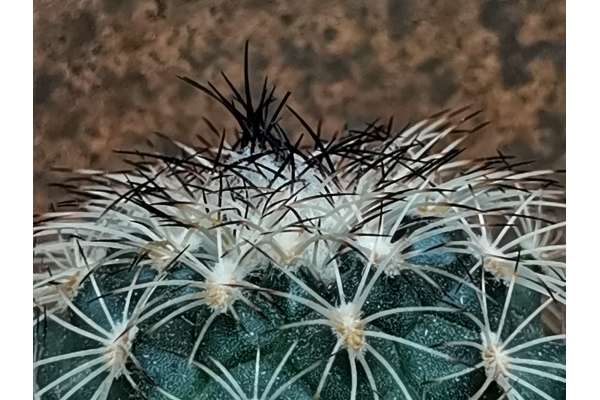 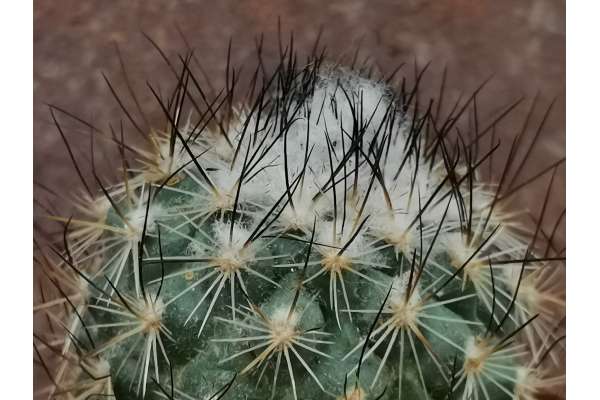 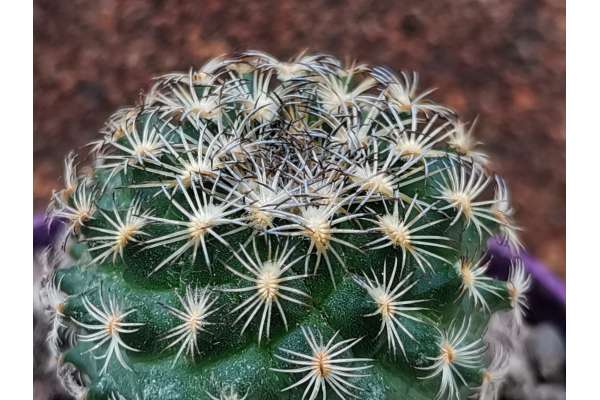 Small cacti, particularly sought after because they are pretty rare. They are often considered part of the larger genus of Turbinicarpus for various common characteristics, which is why sometimes the same species can assume both names. They generally have a globular or cylindrical body, with prominent conical tubercles from which very variable spines come out and enriched by apical fluff which makes it easily recognizable. Its typical very light green color is often completely hidden by the combination of wool and spines. Flowering occurs in summer; the flowers vary from white to various shades of pink (light pink, Fucksia, with streaks) and they can have the corolla which is formed either by separate petals or joined at the base. Usually they grow on the top of the stem, solitary or in small groups. The central stamens are bright yellow. Here are some easy tips for its proper care and cultivation: Gymnocactus likes extremely bright positions. It resists up to minimum temperatures of about 5 ° C, which is why in winter it is advisable to place it under cover to avoid any kind of damage. It does not need a lot of water: it is sufficient to water it once a week in summer, and then completely stop the watering during the winter period. An extremely draining substrate, rich in sand and inert materials, is best. They do not need frequent fertilization, it will be sufficient to dilute fertilizer with watering once a year.