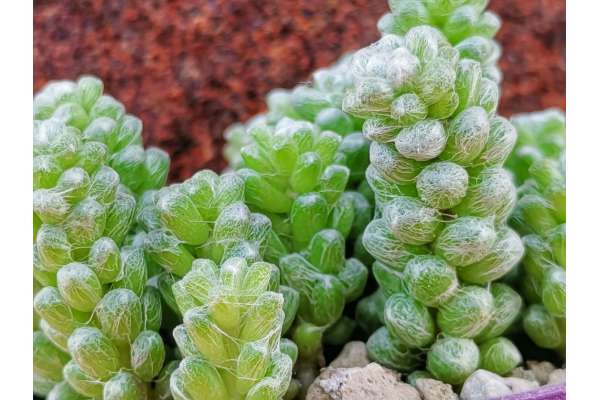 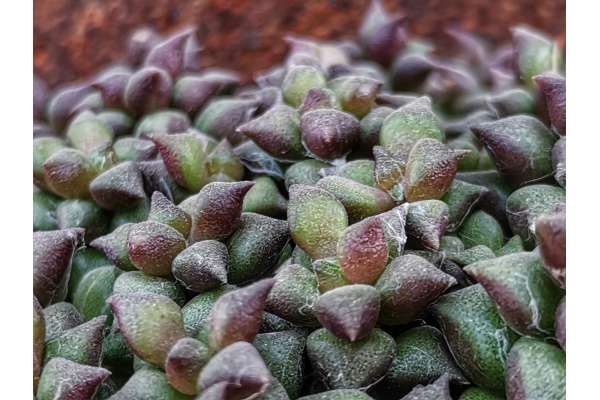 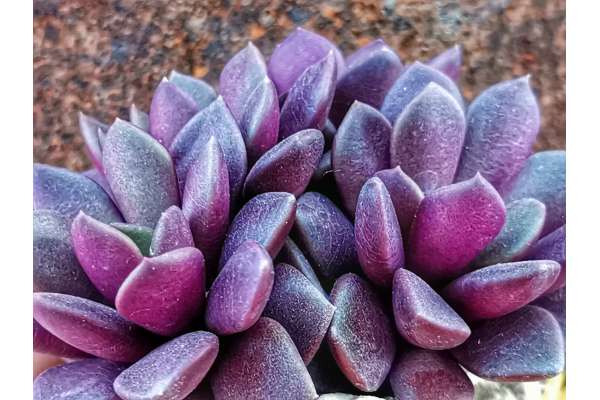 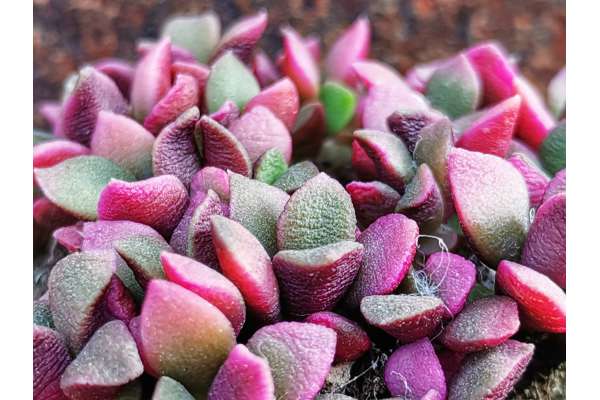 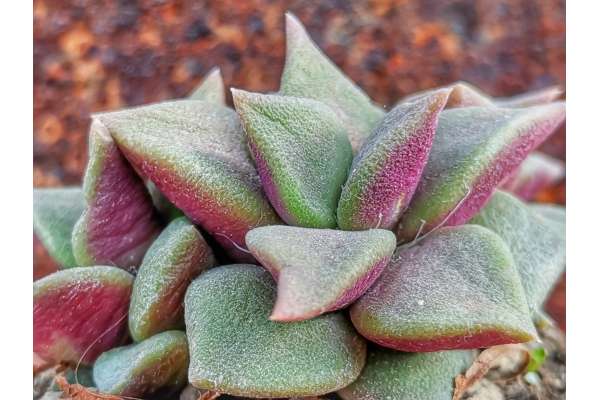 The name Anacampseros comes from the Greek word "anacampto" which means "to fold, to curve". This perennial succulent species grows in nature in areas characterized by a warm-tropical climate and has fleshy oval leaves of a rosette shape. In the past, some varieties were used for the production of various forms of beer, others were used for medicinal purposes and even in some populations they were considered as a basic ingredient in the preparation of love potions, as they were believed capable of restoring lost love. Anacampseros are perfect plants to decorate your rock gardens and to embellish your houses, balconies and terraces.