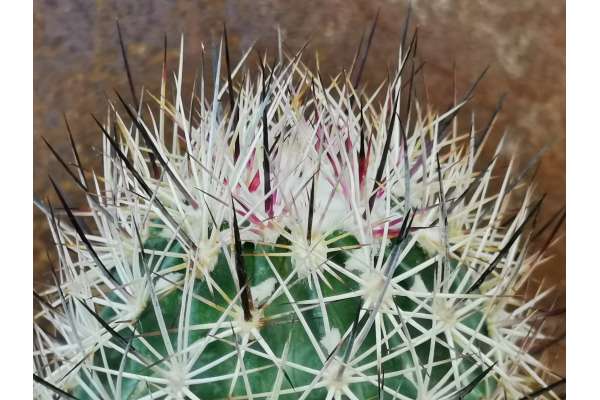 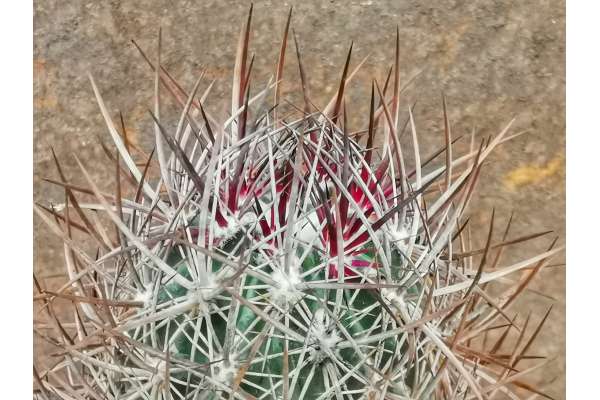 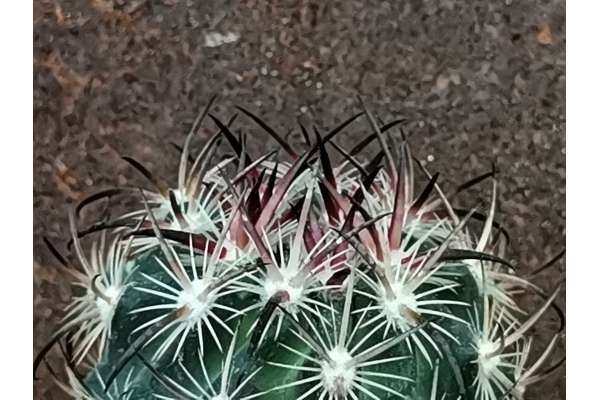 Its name derives from ancient Greek and literally means "thorny breast", referring to the prominent tubercles completely covered with robust thorns. It is a rather rare cactus, used to grow among the rocks in extremely arid and sunny areas. This habitat has contributed to making Echinomastus a true immortal, able to withstand both the hottest heat and very intense cold! With a globular shape, sometimes slightly cylindrical, what strikes at first sight are the large spines of variable length but always massive and strong, which cover the entire cactus giving it an extremely wild appearance. Perhaps not everyone knows that this tangle of thorns is an adaptation technique of Echinomastus to retain moisture in the air and avoid dispersing it as much as possible, making it a treasure for long periods of drought. Some consider this cactus to be difficult to cultivate, but in reality it is simply necessary to pay a little attention to the risk of rot. If you know how to take care of it, the large bell-shaped flowers on the notes of a lively purple will amply reward you!