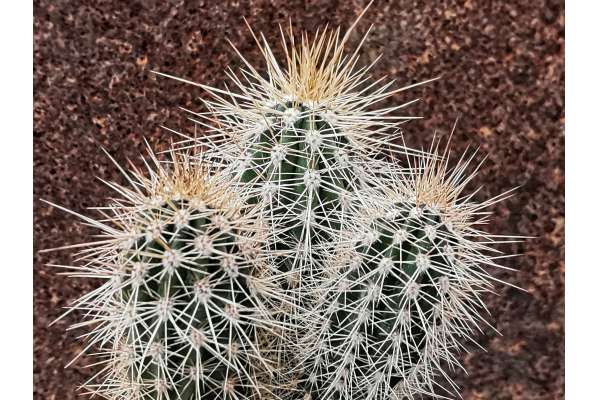 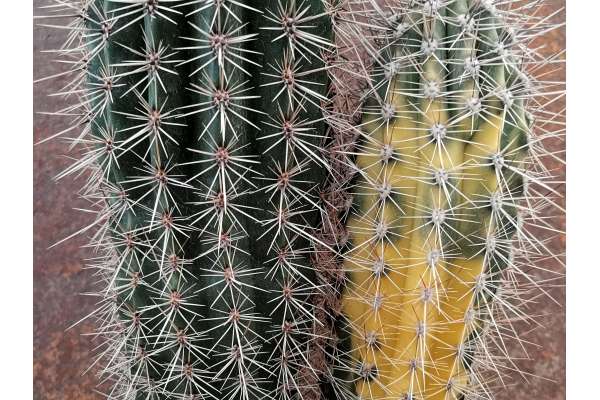 Its name derives from Greek and literally means "large candle", referring to its columnar habit (also typical for the Cereus genus) and to the considerable size it can reach. For the same reason it is also commonly known as an "elephant cactus": few people know, that in nature this spectacular plant reaches even a meter in diameter and over 20 meters in height! As it grows, it often tends to lose its spines in the lower part of the stem and lignify, as if to assume an aspect, that indicates its old age, obviously understood in a positive sense, because this solemn cactacea will really be able to beautify your gardens "forever”, enriching them with large nocturnal flowers, which adorn the long and spiky stem of the plant!