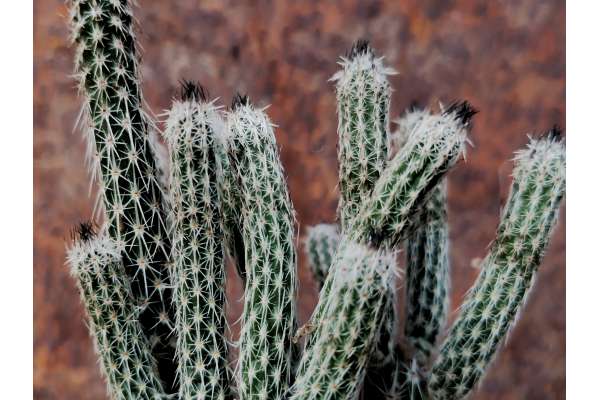 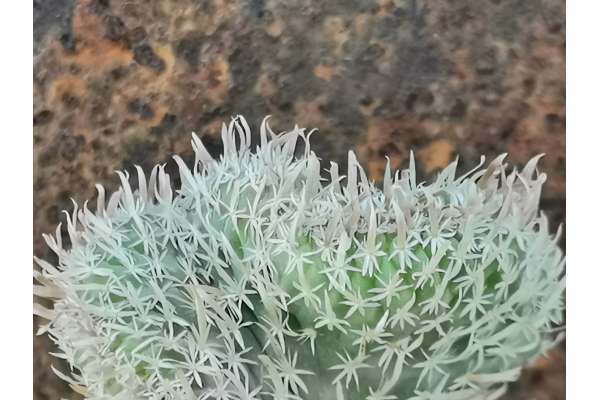 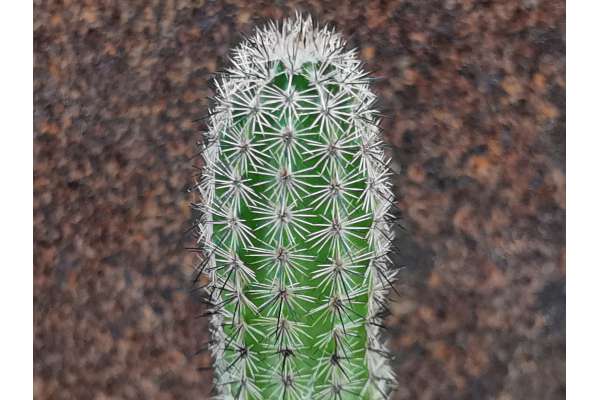 The name of this genus was chosen in honor of the american plants researcher Timothy Wilcox. Sometimes considered to be a subspecies of Echinocereus, this genus comprehends around 6-8 species currently accepted; it has been identified as a genre on its own due to a characteristic which joins all the species, which is its numerous thin stems facing upwards, meticulously studded with short whitish thorns. The charm of this specimens is amplified when in spring showy nocturnal flowers, tinted in magenta or red tones, blooms at their apex, perfectly suited to embellish home and work environments: extremely eye-catching, they will be larger than the stems themselves! Native to Mexican lands, Wilcoxia will prefer mild temperatures, not tolerating harsh winters, during which it needs to be sheltered. Only when the soil is completely dry will it be sufficient to water in moderation, avoiding water stagnation which, as with all Cactaceae, could cause damage: for this reason you could help by placing it in a soil made highly draining by the addition of coarse sand or lapilli. It is a plant that requires a rather shady exposure: it is advisable to expose it to direct sunlight only in the cooler hours in summer, while for the rest of the day, bright but not directly sunny locations are preferable. With very little attention, therefore, Wilcoxia will be able to bring a pleasant desert charm to environments with the most disparate styles, allowing even those who do not have time or do not have a green thumb to create their own green space.