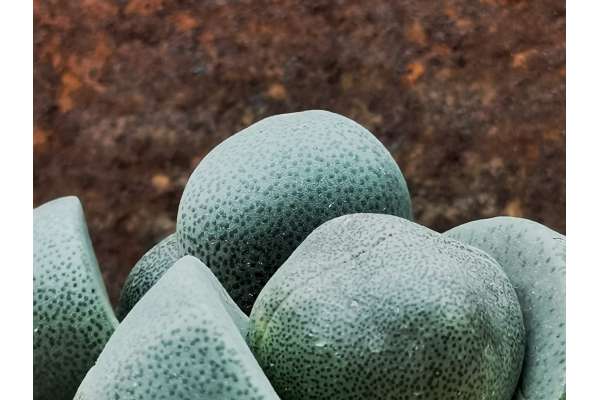 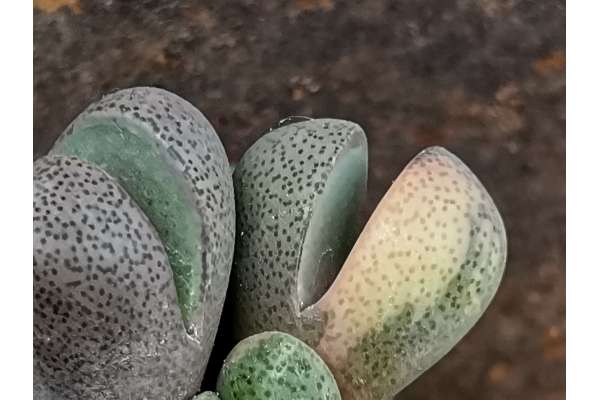 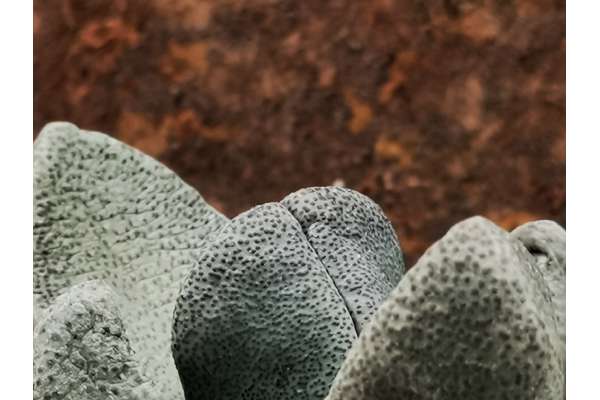 The name of this dwarf succulent derives from Greek and means "many spots", indicating its main characteristic: the two small leaves, strongly fleshy and arranged in pairs, ranging in colour from pale green to grey, covered in purple blotches , making this plant unique and easily recognizable. Due to their shape and color, they are reminiscent of real granite stones, as long as they blend into the ground and are commonly called "living stones". During the flowering period, however, their stony appearance is enlivened and transformed by large flowers with thin multilayered petals, which almost hide the entire plant! Here are some easy tips for its proper care and cultivation: It requires a lot of brightness during all seasons and rather airy places. It is preferable to keep it at mild temperatures and never below 7 °C, for this reason it is recommended to shelter it during the winter period. Pay particular attention to the risk of rotting. In general, water it in spring and summer, always making sure that the soil is completely dry between one watering and another one, reducing it slightly when the outer leaves begin to dry out. From September to March watering must be suspended completely. We suggest a well-draining soil as an optimal solution, even better if further enriched with inert materials such as pumice or lapilli. They do not need frequent fertilization, it is sufficient to dilute a specific fertilizer with watering once a year.