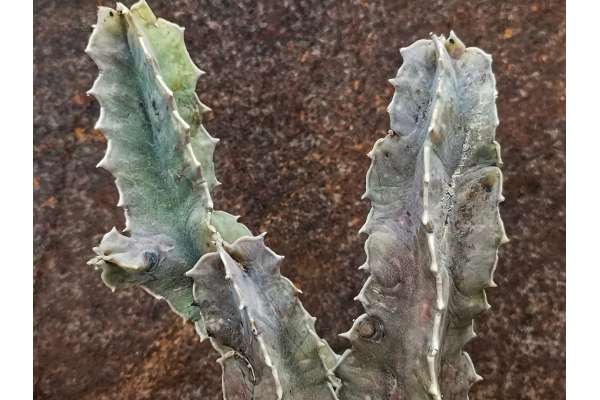 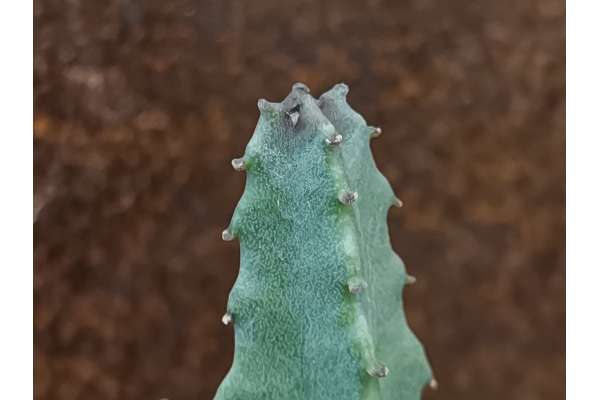 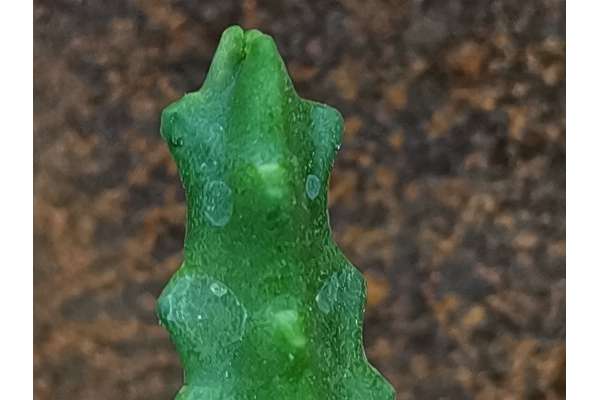 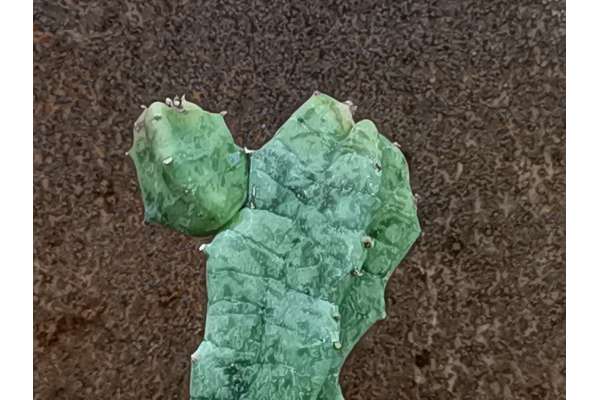 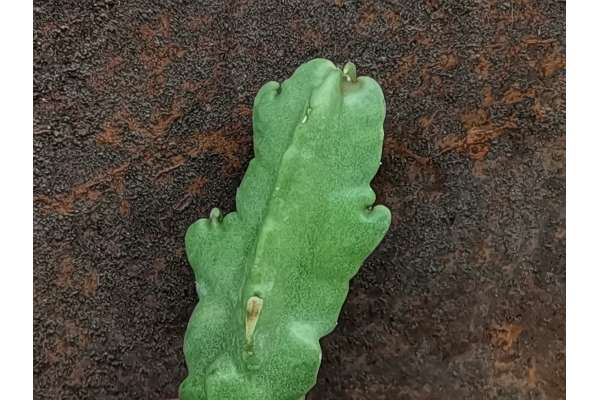 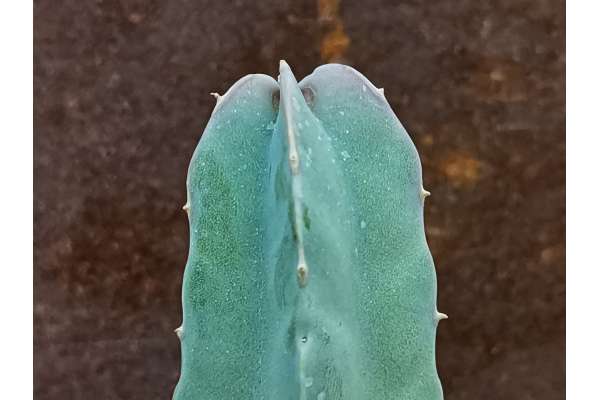 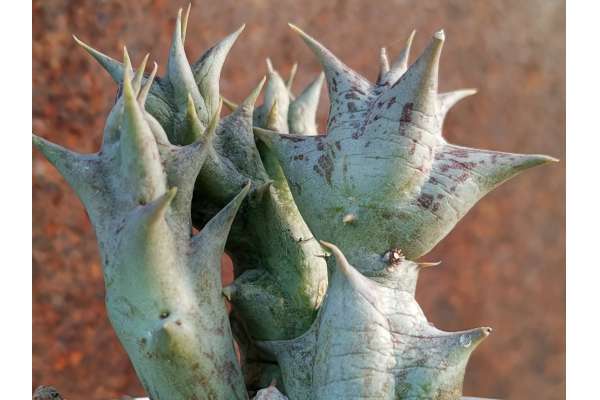 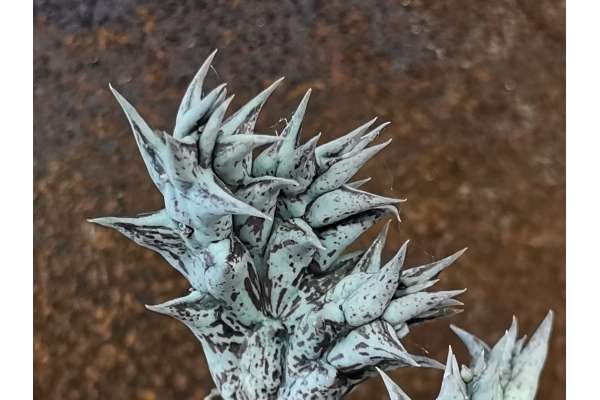 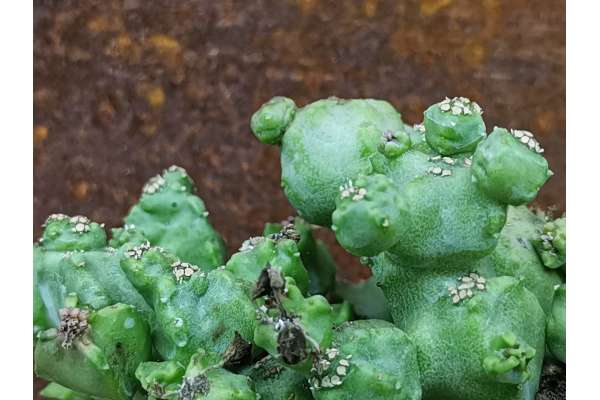 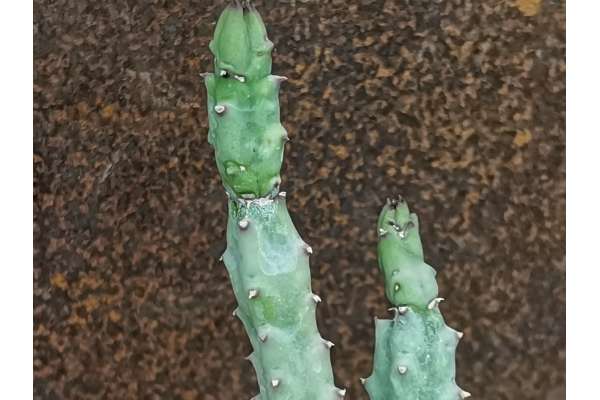 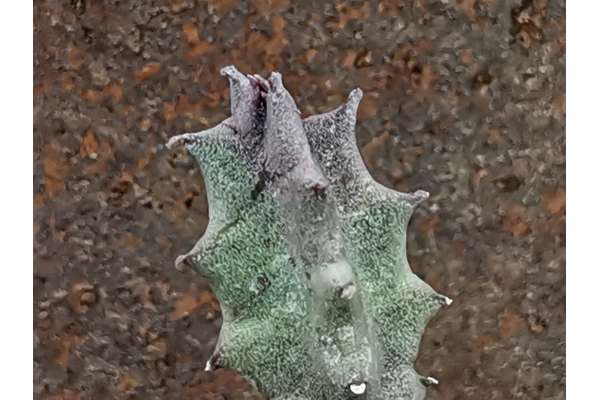 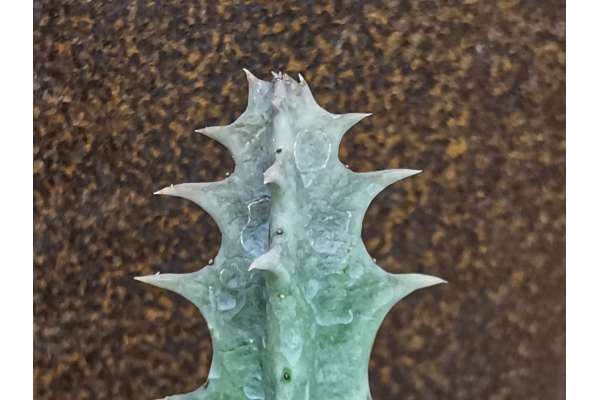 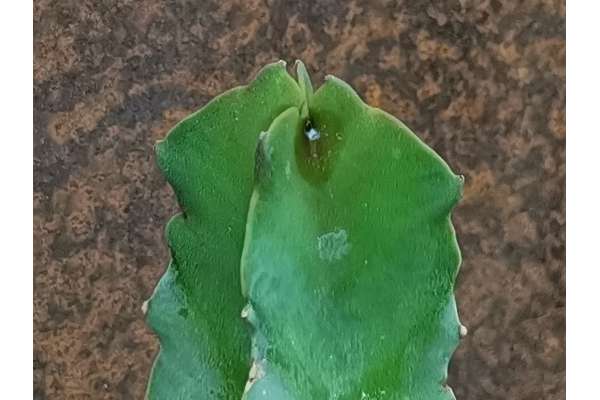 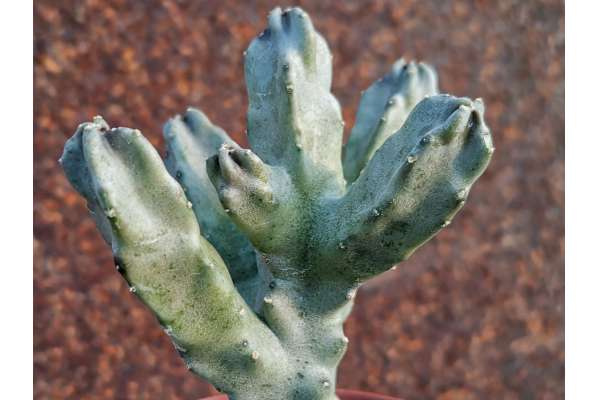 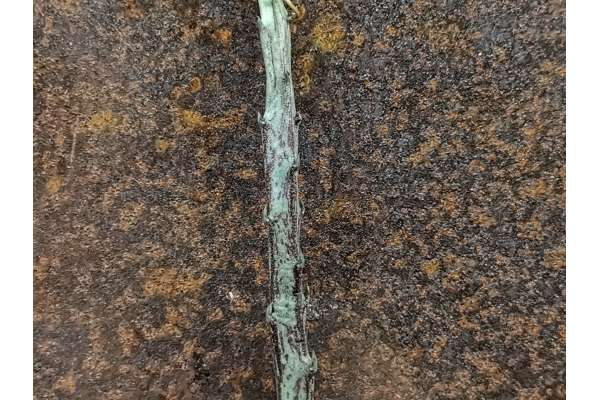 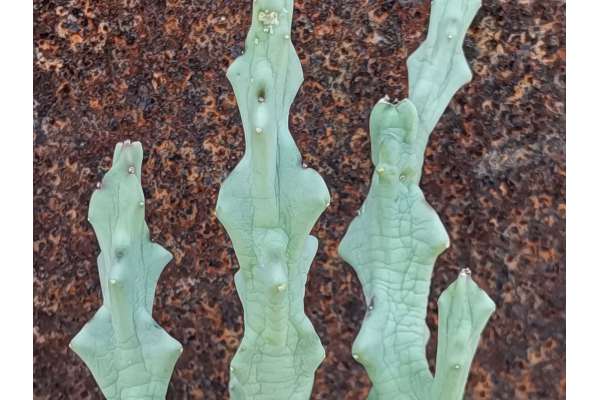 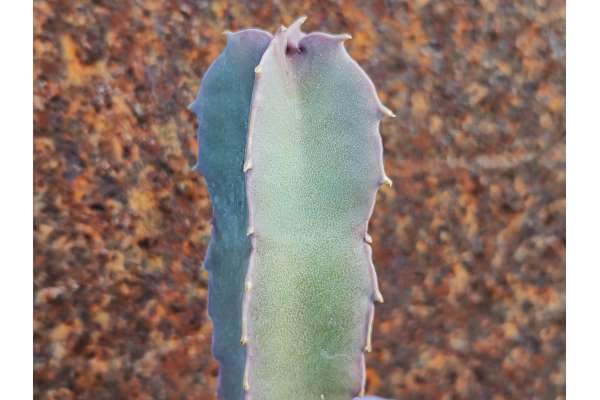 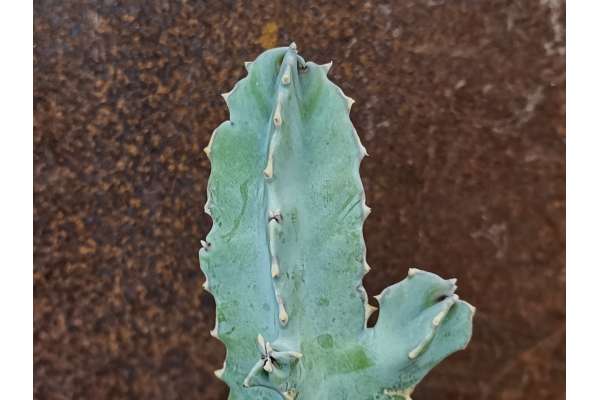 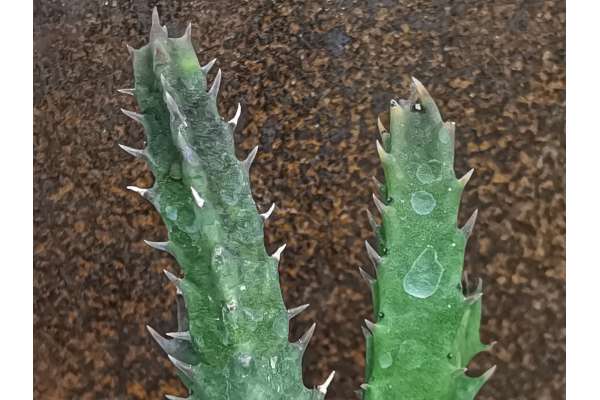 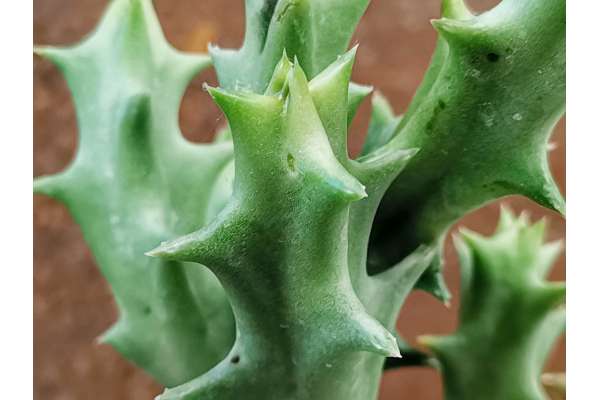 Its name comes from Arabic and literally means "wound of the flesh", probably referring to the unpleasant smell that the flowers of this genus give off, just like Stapelia, which is very similar. It has fleshy green stems, often shaded on purple, with tubercles ending in spiny tips; the aspect is apparently similar to a Cactacea, from which it strongly differs for its beautiful "desert stars" flowers, which are fleshy, star-shaped and dark colored, often striped or dotted with yellow. These plants are often known for their medicinal properties: the stems are commonly used as vegetables, both raw and cooked in the territories of its origin, but above all recent studies, which are still in progress, could show how the extract of this plant may contain the chemicals, capable to decrease appetite, quench thirst and give energy at the same time. Besides being an extremely ornamental and sought after succulent, it could also become a real aid for weight loss!