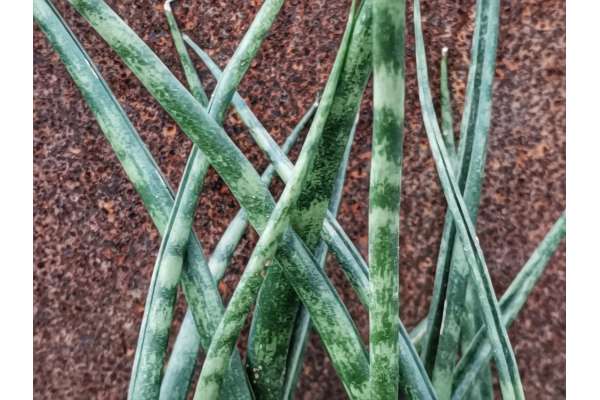 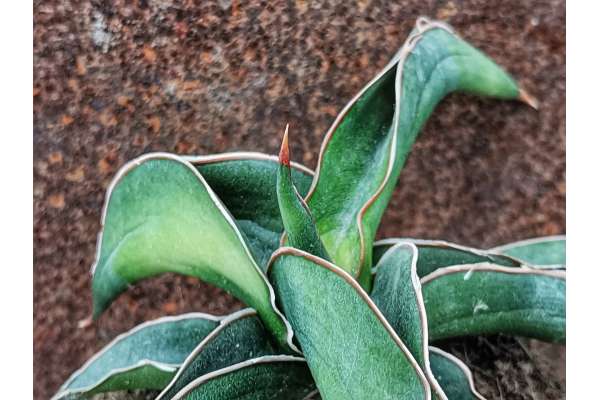 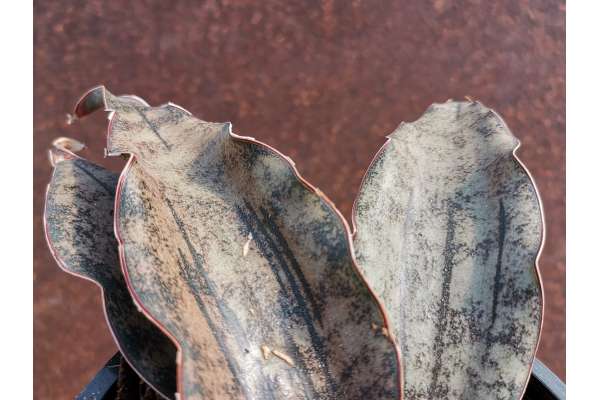 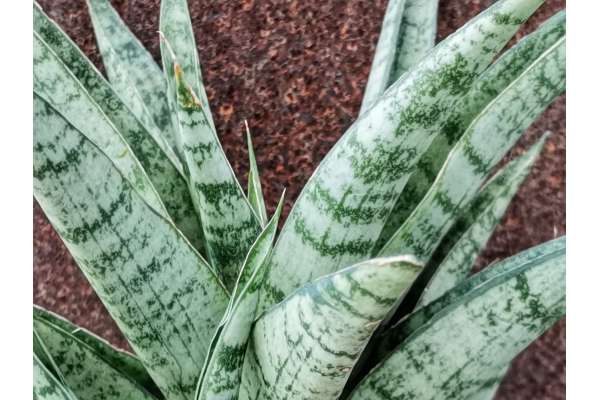 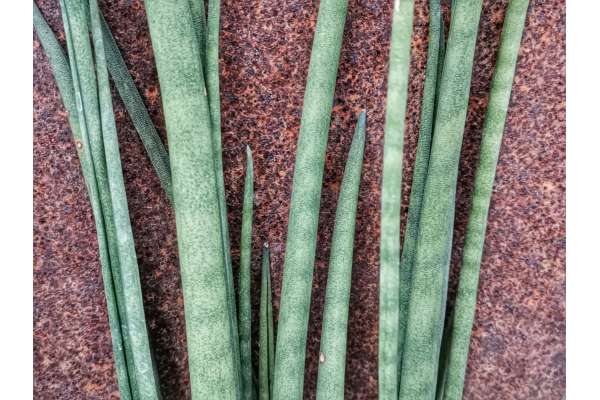 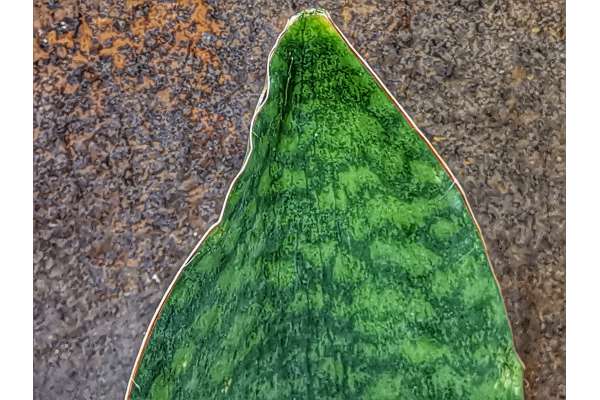 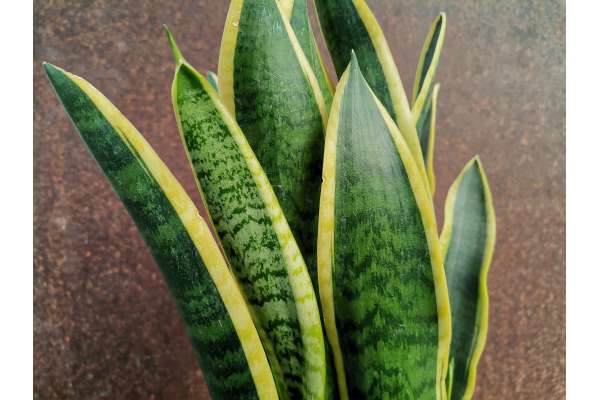 A genus that was particularly in vogue at the beginning of the twentieth century, it became trendy again in the 2000s for its very sober and linear leaves, that perfectly adapt to current minimalist styles! From long lanceolate leaves, that develop with an erect habit, to rosettes, that expand in dense horizontal carpets, this plant is very appreciated for its extreme elegance, combined with surprising practicality: it does not require particular care and survives very well even during long periods of drought, for this reason, it is perfect both for apartments and offices or public establishments, giving a refined, but at the same time decisive touch to the furniture, which will not go unnoticed. Moreover, the emerald green color of these plants, in addition to giving light and color to the environment, has a very important ability to act as an air purifier! It is strongly recommended for home environments, offices, but also bedrooms, because, unlike most plants, it continues to release oxygen even during the night, absorbing flying chemicals - the primary cause of respiratory disorders and headaches. Sansevieria is a real panacea for furnishing rooms and for our health: a real must-have, that cannot be missing in your daily life!