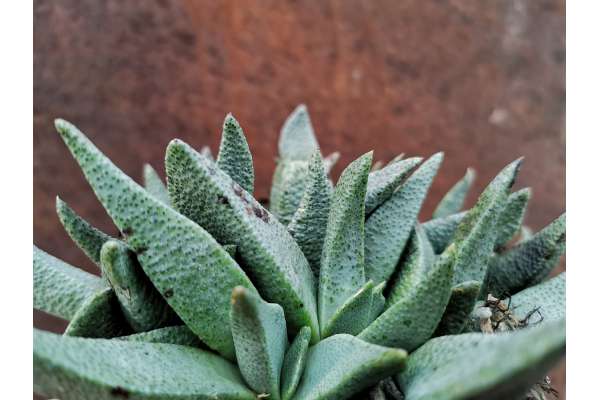 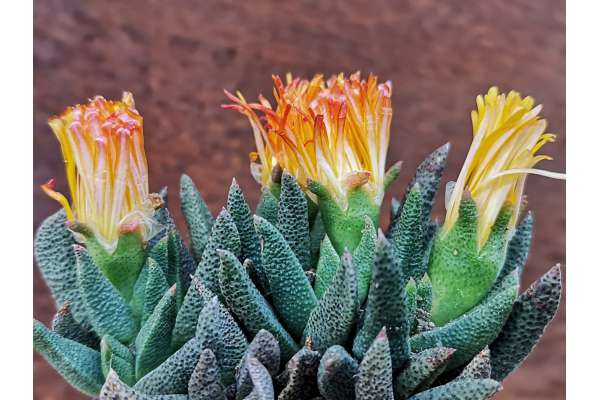 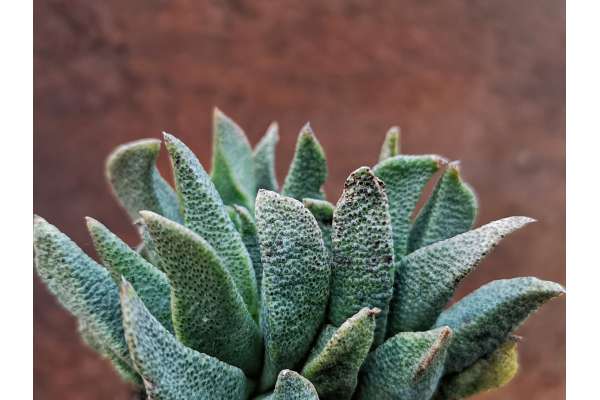 Rabiea is a small genus of six species native to the Cape Province in South Africa. Their natural habitat is the Karoo, a semi-desert ecoregion in South Africa. They grow in dry, open places among the rocks on the slopes, or in crevices of the rocks. This kind of habitat is characterized by Summer rainfall. It was discovered only in the 1930s, this popular succulent owes its name to a collector of the time - the Reverend Rabie. This plant likes hot and arid climates, however, it adapts perfectly to any environment and climatic situation, upholstering large spaces with its pillow-shaped arrangements, made up of dense trilateral fleshy leaves. While the other plants are still dormant, at the end of winter, the Rabiea will already begin to delight you with its large bright yellow flowers! Here are some easy tips for its proper care and cultivation: It likes an exposure to full sun in rather airy locations. It prefers mild temperatures, however it survives even at temperatures close to freezing if the soil is dry. Water regularly in summer, reducing the frequency of watering in winter, but do not suspend it completely. The secret is to water it only when the soil is completely dry between each watering. A well-draining soil is an optimal solution, even better if further enriched with 50% of inert materials such as pumice or lapilli. They do not need frequent fertilization, it is sufficient to dilute fertilizer with watering once a year.