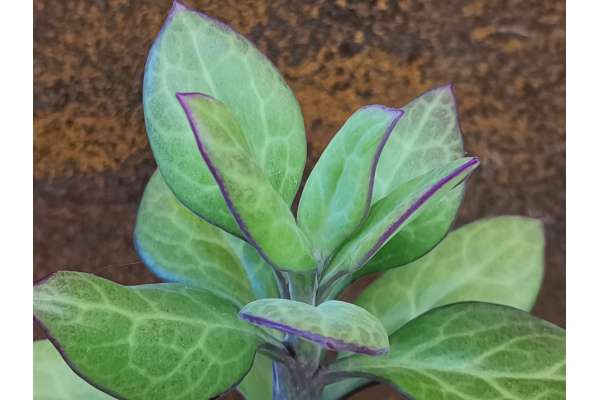 The name of the genus Kleinia was chosen in honor of Jacob Theodor Klein, renowned German botanist. Attributed to the family of the Asteraceae due to its showy daisy-shaped flowers, similar precisely to a star (from the Greek "aster" means its own star), it actually has very different characteristics among the species: some of them are formed by stems with a herbaceous consistency, others prefer an upright, shrubby and woody posture, able to reach remarkable heights in nature. Even the leaves are really original and extremely different from each other: sometimes thin and long, other times lanceolate, pointed and wider, up to extremely peculiar species such as the Kleinia rowleyana, characterized by small leaves completely spherical that follow each other along stems pleasantly drooping. In addition to the graceful inflorescences, another characteristic that unites the rare specimens of Kleinia is its fruit, known as achene: very different from other succulent fruits, it is extremely peculiar for its hard, almost woody outer coating. Like most succulents, Kleinia does not need too much care, therefore it lends itself well to being cultivated even by novice enthusiasts. Coming from the warm African lands, it has inherited from its origin the extreme resistance to high temperatures and to drought (during the whole period of vegetative rest it can also remain completely dry!), preferring airy positions and with partial sun. One thing: place Kleinia in a sheltered position when temperatures begin to drop below 10 º C and will reward you with a charm and elegance always new, that will not go unnoticed!