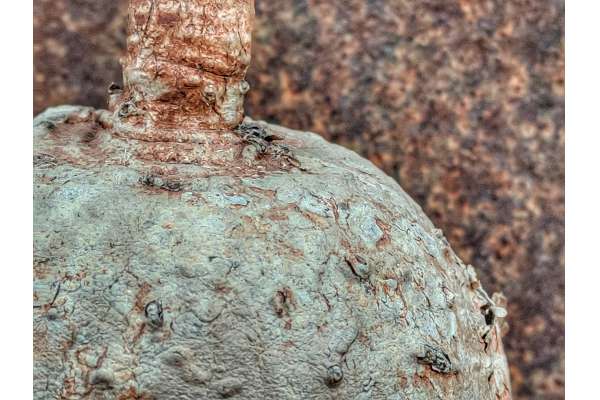 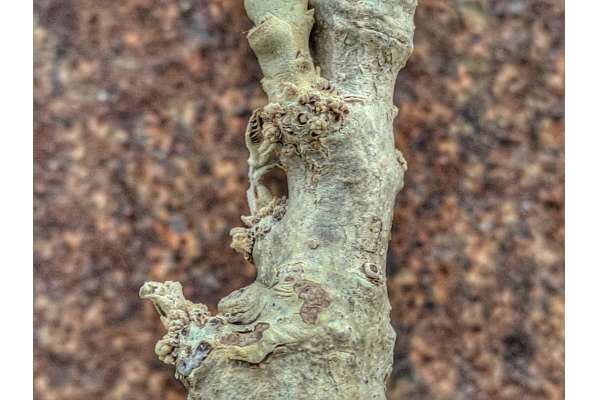 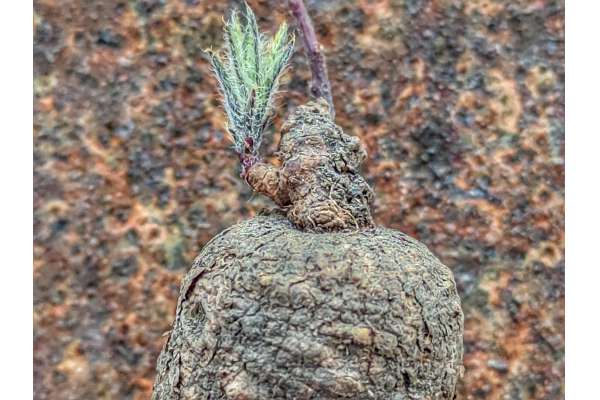 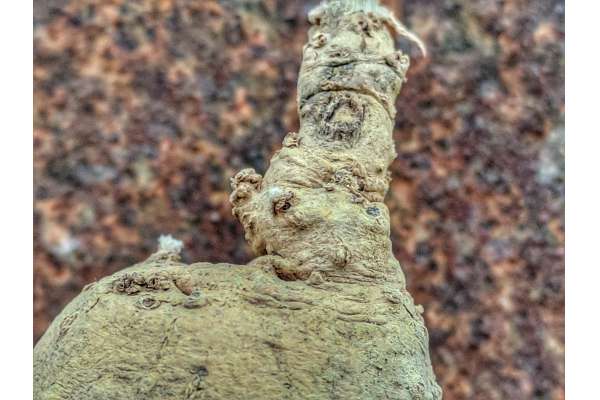 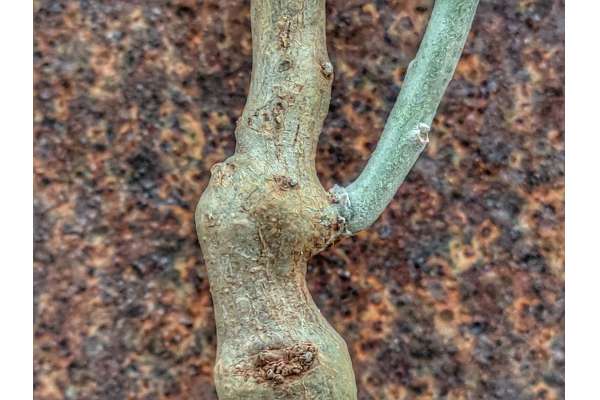 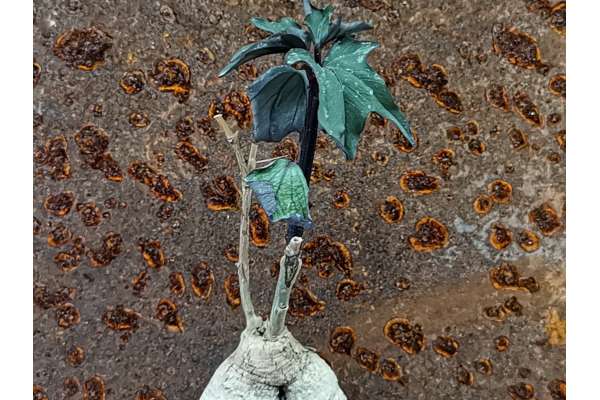 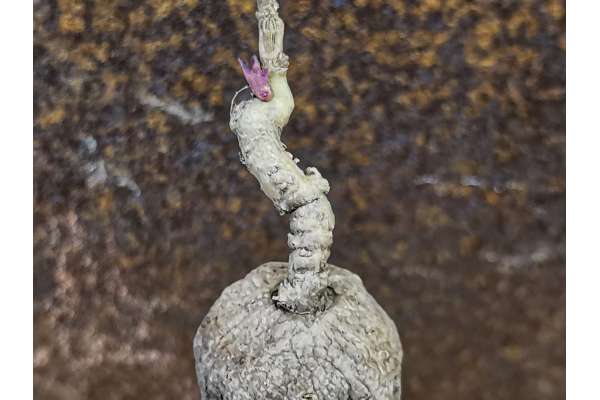 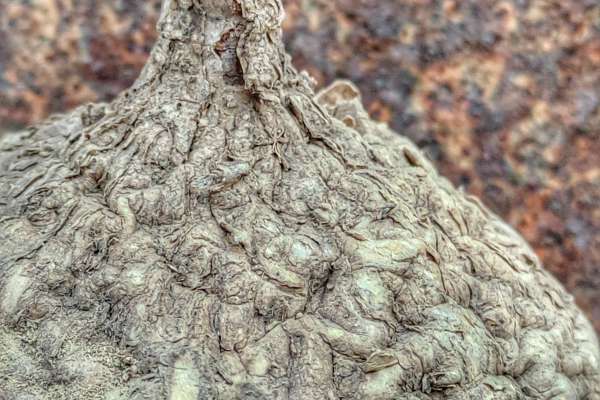 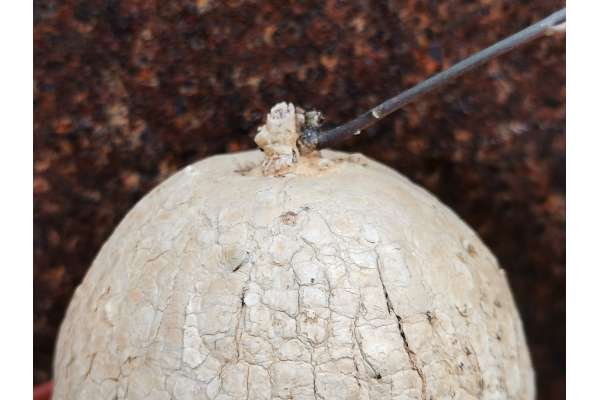 Its name comes from Greek and literally means "like an earthworm", referring to the fickleness of the stems, which grow in an undulating and intricate way. There are more than 500 species in this genus, very different from each other; the most common, often found in gardens, are the climbing types, widely used to decorate walls, fences or railings, often called "bell", for the shape of their lively flowers. Not many people know, however, that the same genus includes much rarer and more sought-after plants, consisting of caudiciform woody roots, which, over time, can reach a considerable size, allowing the plant to store large amounts of water, necessary for its sustenance. Its linear forms make the plant perfect for decorating your interiors. In the areas of its origin, these succulents are used for many purposes, besides the ornamental one: in some species leaves are consumed as vegetables, in others locals eat the tuberous root, but some of the Ipomea species contain harmful substances!