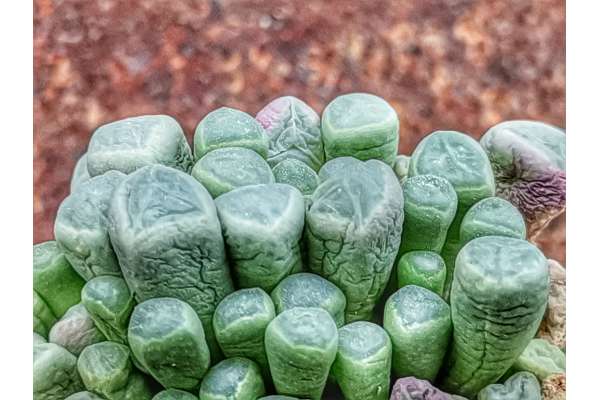 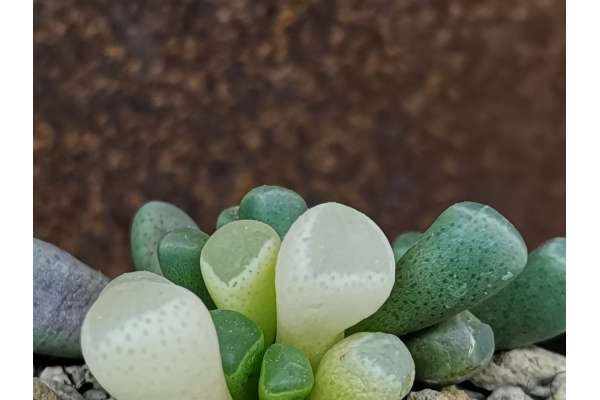 Its name derives from Latin and literally means "window", to indicate its main feature: on the top of its fleshy leaves, triangular translucent sections, which look like windows, can be seen. In these sections chlorophyll is absent to allow the passage of the sun's rays inside the plant, since in the places of its origin the plant is mostly covered by sandy soil. It is a perennial succulent with a very curious appearance, which attracts green collectors for its leaves in the shape of small cylindrical sticks. They do not exceed three centimeters in length but rather tend to develop horizontally, forming a wonderful green expanse. This plant is also appreciated for its shape, which vaguely recalls newborn's toes, thus Fenestraria is also commonly known as "baby toes plant". On the other hand, the flowers it produces are rather large compared to the plant, usually white, but sometimes even of more lively colors, which give a very pleasant view for several days. This succulent is also very resistant and withstands drought very well, thanks to water reserves, contained in the foliage, which helps to give it such a fleshy and irresistible appearance!