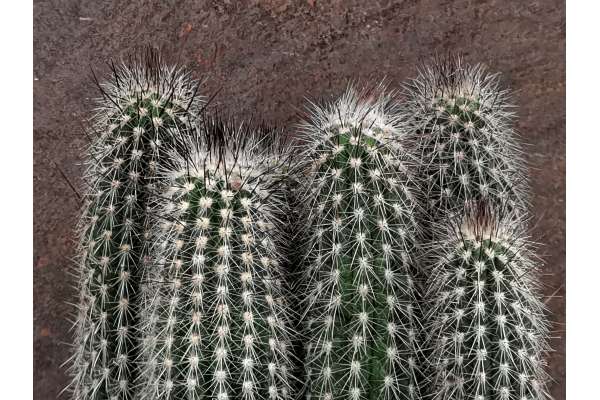 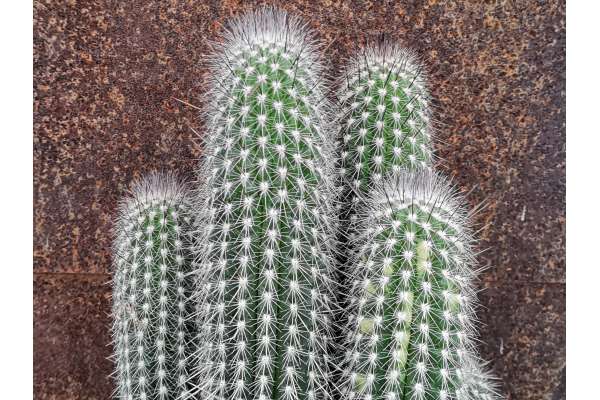 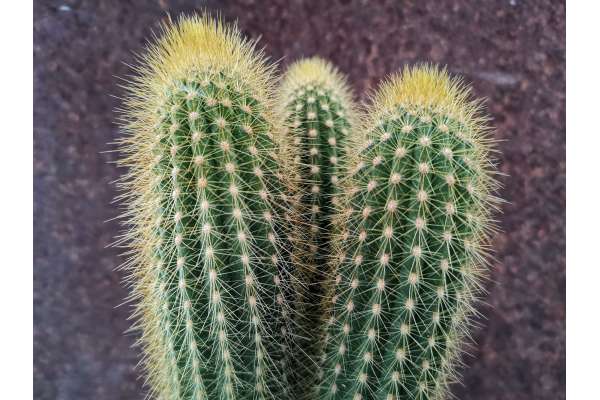 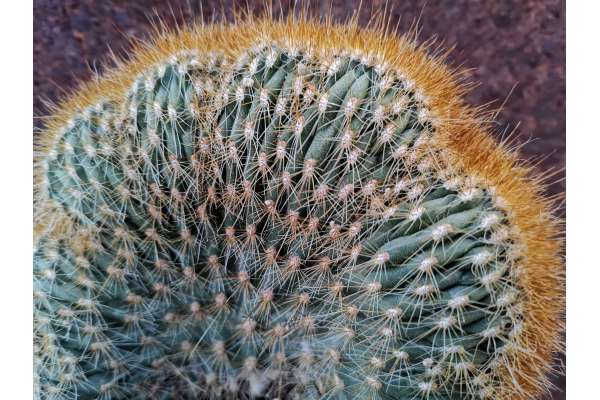 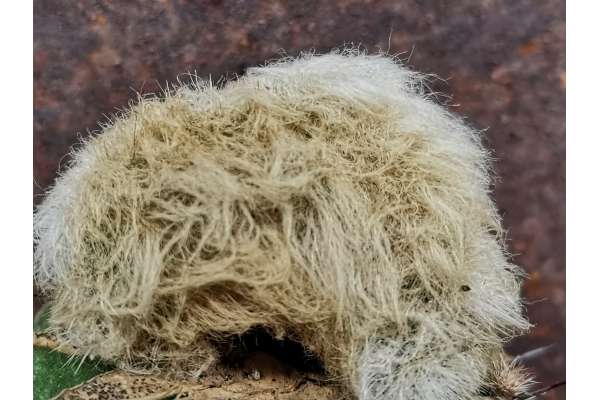 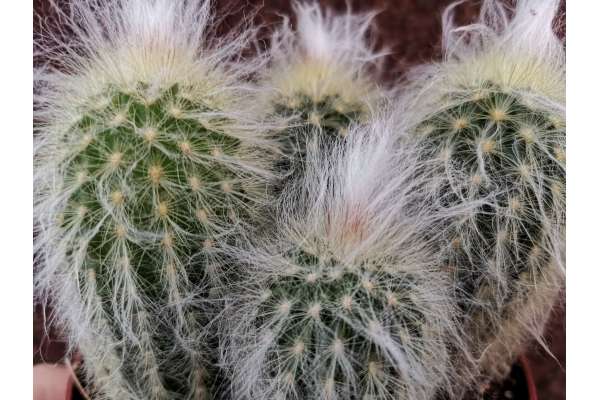 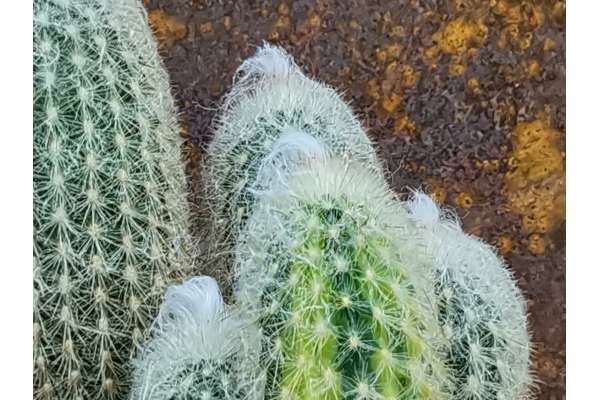 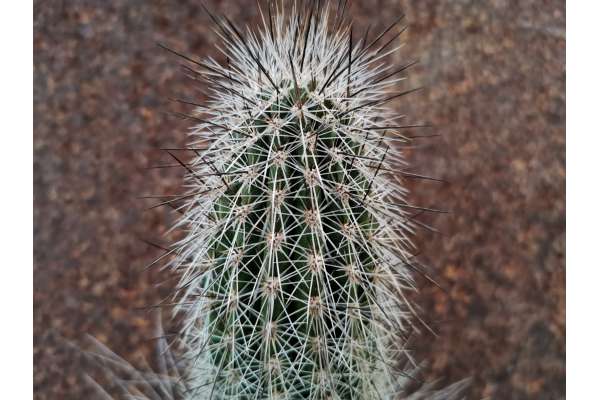 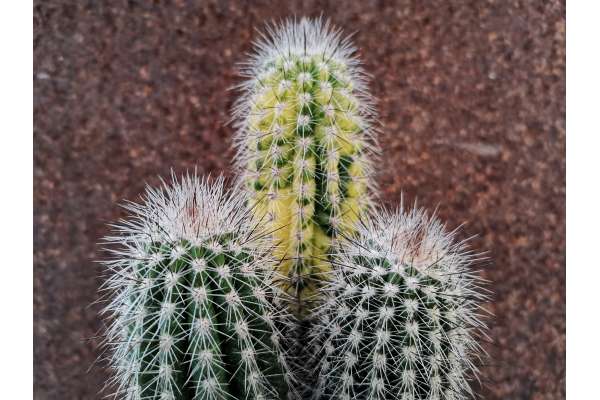 Its name was chosen in honor of the well-known Peruvian botanist Nicholas Esposto. These are typically mountain plants, which grow with a columnar habit up to almost a meter in height (in nature even much more) and tend to branch only at the base, forming several parallel stems, similar to skyscrapers. The characteristic that distinguishes them is a thick whitish down that, in almost all species, completely covers the little evident ribs (it is commonly called "woolly cactus"): this down gives a false soft aspect to the cactus, while in reality it is equipped with thick spines, that are completely hidden! Only after many years, when the plant has reached full maturity, a pseudo-cephalium is formed on the side, from which beautiful white scented night flowers bloom; it could take up to thirty years before you see its inflorescences, since it is a slow growing cactus, but don't worry: it will continue to decorate your environments with its solemnity for many years!