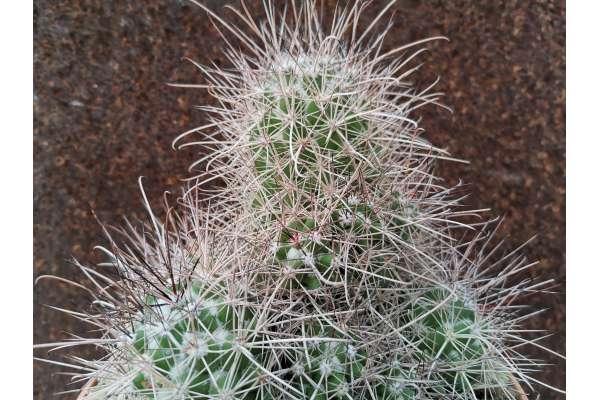 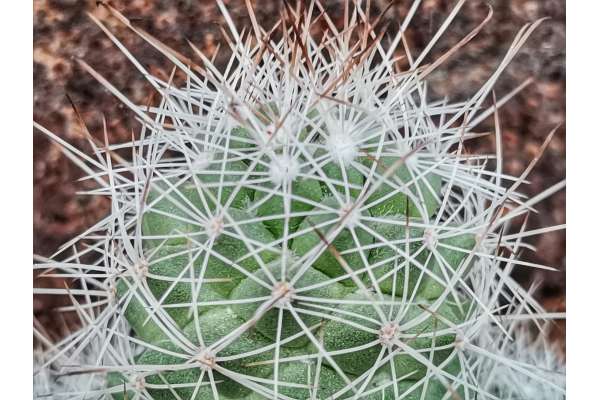 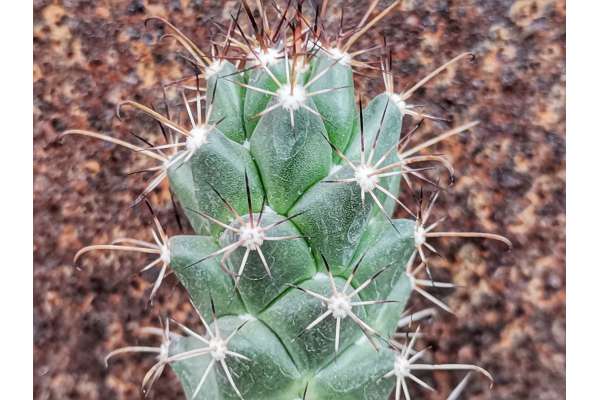 Its name derives from the Cochim, an indigen tribe that originally comes from Baja California, the main land of the origin of this species. Often considered a subgenus of the Mammillaria due to its similar characteristics. However, it has many pecularities that distinguish it: first of all its particularly large asymmetrical inflorescences, of a tubular shape and bright colors, mostly of red shades. Its stems are usually cylindrical and reach considerable heights with their central hooked spines which easily differentiate them from other species and give it a very particular look. They are not very common plants on the market, because they need rather hot and dry climates, however, with some extra attention, they will be able to brighten up your environments thanks to their unusual appearance and extremely showy flowers! Here are some tips its cultivation: It likes an exposure to full sun in rather airy locations. Cochemiea likes mild temperatures, never below 5 °C, so it is recommended to shelter it during the winter period. Water moderately only when the soil is completely dry. It is enough to water it once a week in spring and summer, reduce it to once every two months in autumn, and suspend it in winter. The best soil is a well-draining one, even better if enriched with inert materials such as pumice, sand or lapilli. They do not need frequent fertilization, it is sufficient to dilute fertilizer with watering once a year.