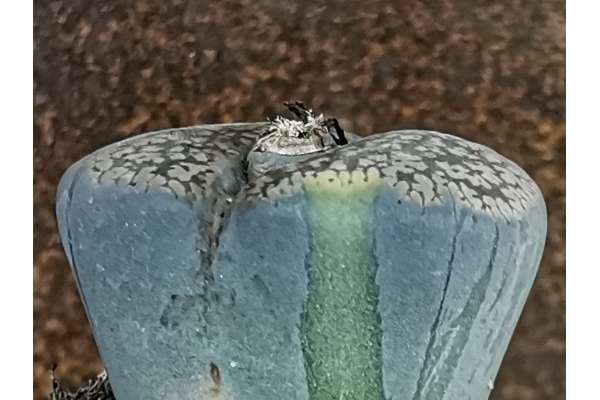 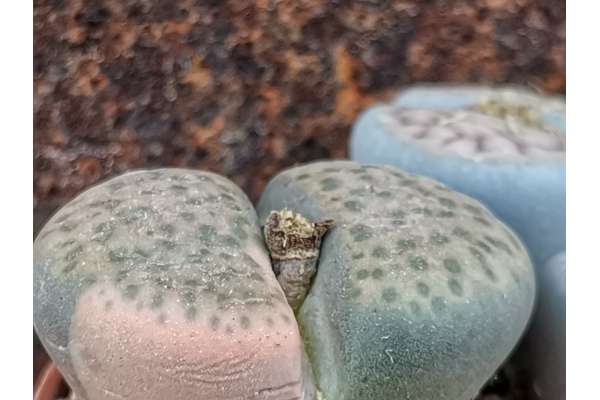 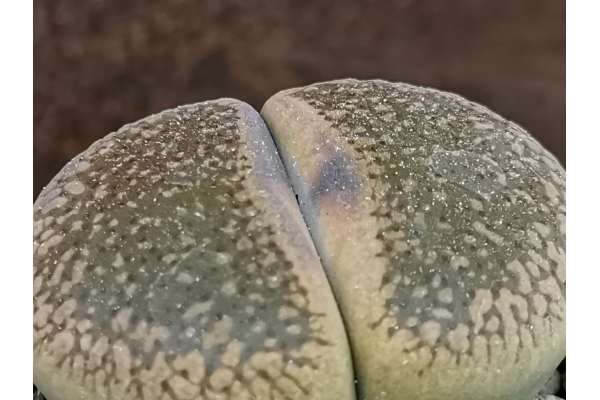 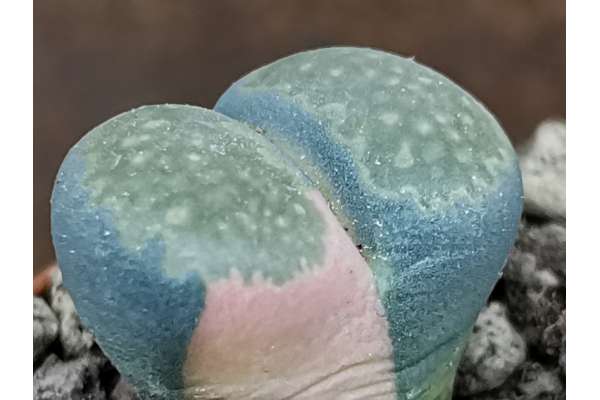 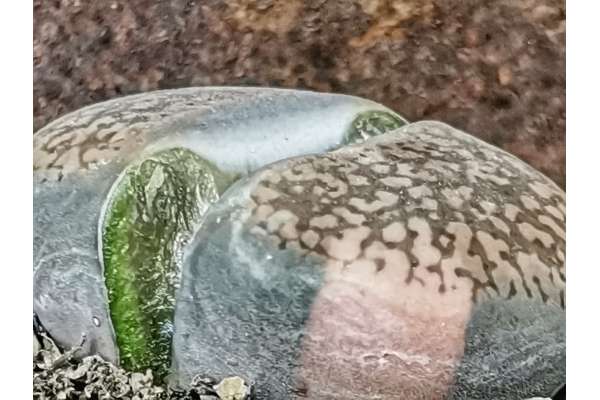 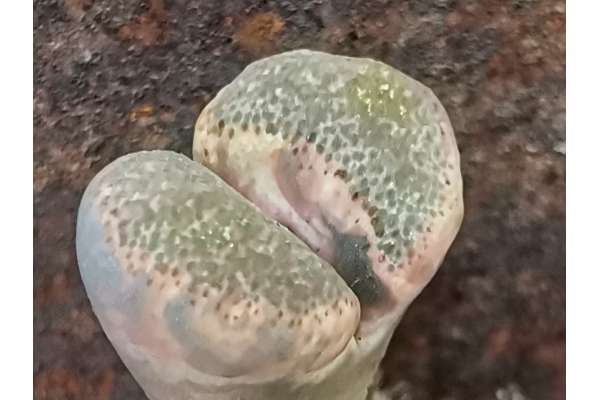 Its name comes from Greek and literally means "looking like a stone", to identify the peculiarity, for which this small succulent is so loved: it is also called "living stone" for its shape and the color of its two very fleshy leaves, separated by a central slot, reaching a height of about three centimeters and forming a sort of upside down cone. This genus really represents the best example of how nature is able to adapt itself, in this case to the arid desert climates: in fact, the stone appearance is useful to these succulents in order to camouflage themselves among the rocks, where they live, thus avoiding to be eaten by animals; it is not by chance, that Lithops, growing among limestone, tend to have a greyish coloration, those growing on red soils rich in iron will have a reddish color! That's not all: the leaves, extremely fleshy, allow the seedlings to store water for drought periods and, during the flowering period, they generally produce only one long-lasting flower, in order not to waste too many water reserves. Another important peculiarity is that on the surface of Lithops there are often small translucent dots, which lack chlorophyll and act as "little windows" to let sunlight reach the deepest points of the plant. This succulent, so particular and unique aesthetically, is also a true contraption of adaptability, in which wonderfully nothing is conducted randomly!