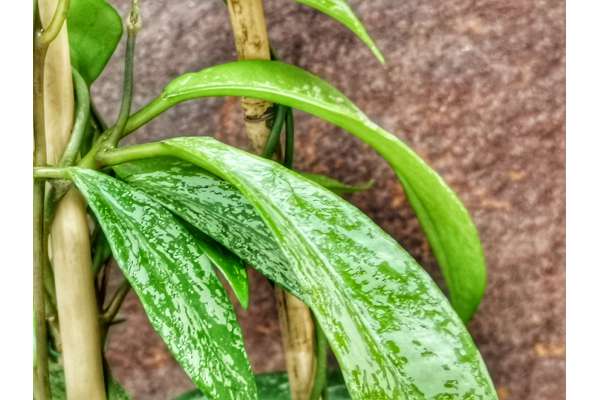 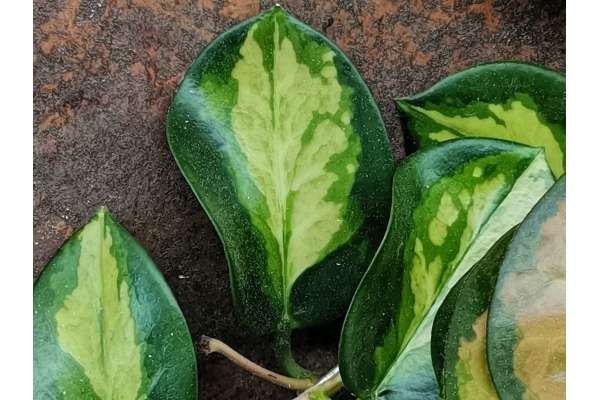 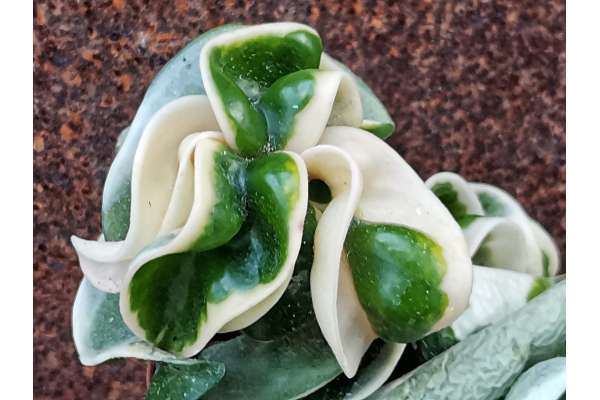 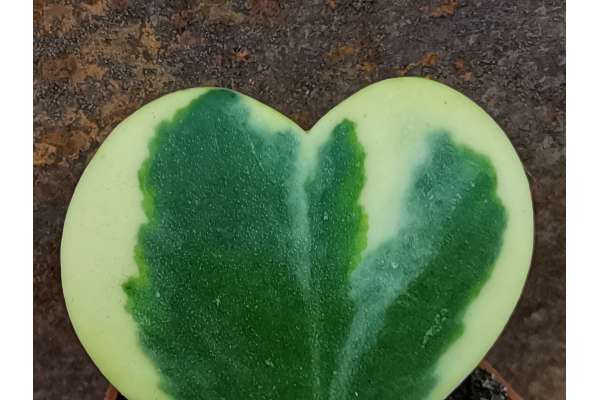 Its name was chosen by the botanist Brown in honor of his friend Thomas Hoy. It has lianose and sometimes climbing stems, which reach considerable lengths, tending in nature to "cling" to the foliage of trees, by which they get protected. The real peculiarity of this succulent is represented by its inflorescences, which come out among the bright lanceolate leaves: they are "waxy flowers" (this is how these plants are commonly defined), so called because of their waxy coating, which makes them shiny and so appreciated, but which actually in nature has the important function of protecting them from frequent rains and burning sun rays, allowing them to keep blooming during the whole summer season. Some flowers are single, but most of them are grouped in an umbrella shape, creating some sort of a sphere, which is so shiny and fleshy, that might seem kind of fake. However, they all have the intense scent, they give off, making these plants perfect not only to decorate your interiors with their unique look, but also to cheer you up with the sweet smells it will spread in your rooms. Don't miss the chance to bring a little touch of exoticism, that symbolizes perfection and sculptural beauty, into your home!