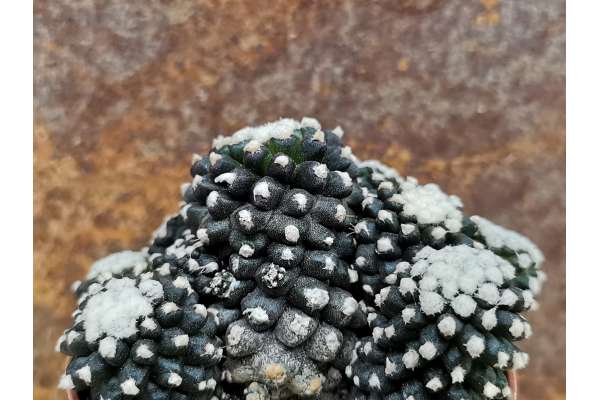 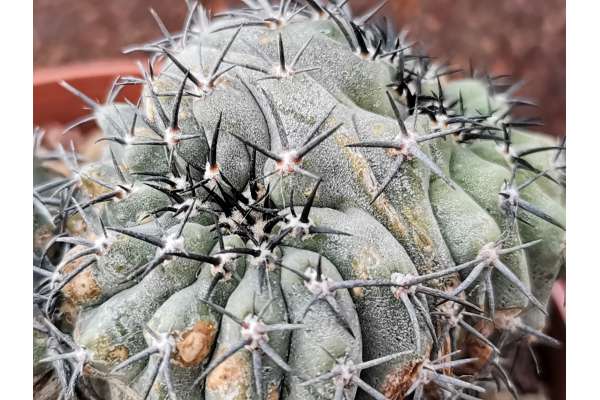 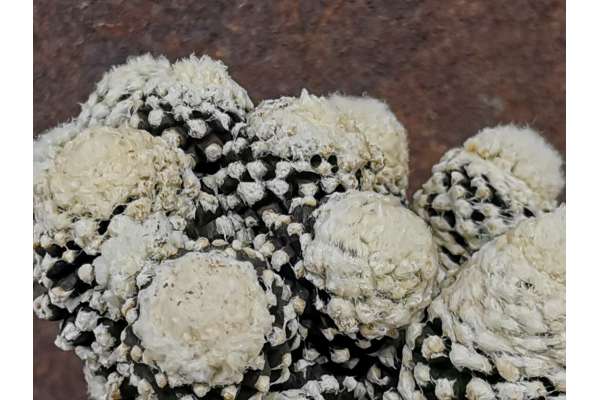 Its name derives from the city of Copiapò, in the Atacama area, where this genus developed. These are, in fact, cacti that can be found only in Chile, as long as they require arid conditions that are difficult to reproduce spontaneously in other places. They are globose cacti, solitary, covered with whitish bloom when the plant is small, which then as the plant grows tends to lengthen, forming tufts and losing that bloom, taking on much more vivid colors instead. They have numerous ribs and tubercle-like protrusions, equipped with dense spines - all the characteristics that the plant has developed to adapt to the desert conditions (considered the driest in the world) from which it comes! The Copiapoa has a slow growth and needs more care than other cacti, however it will reward you with very lively and decorative inflorescences that pop up from the thick down of the apex. With a little care, it will be able to give your rooms a wild character and a touch of incredible exoticism!