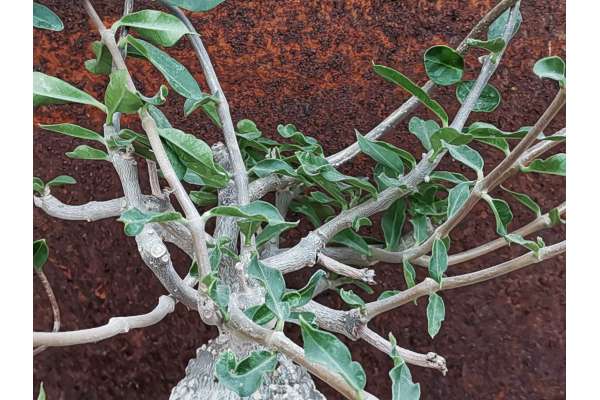 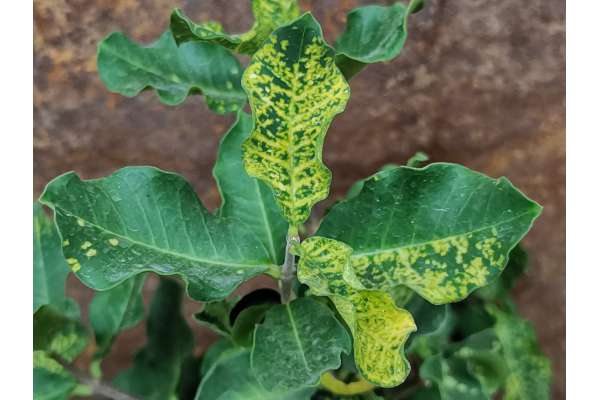 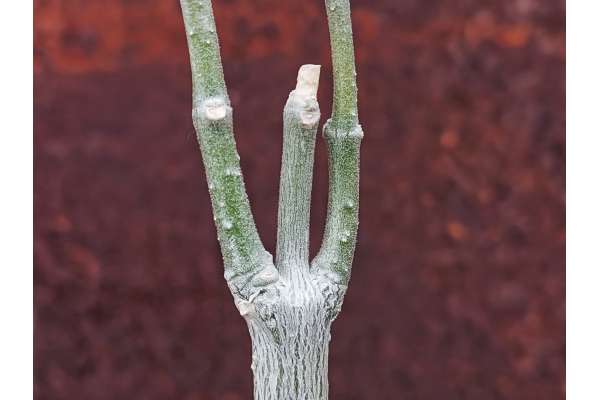 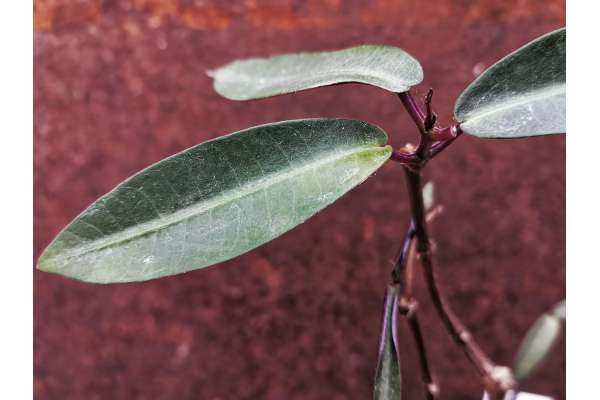 Its name was chosen in honor of Gustav Woldemar Focke - a passionate physician, who wrote several botanical articles. It is a caudiciform plant, whose massive woody caudex immediately stands out, consisting of dense intertwined roots. In addition to giving the plant an extremely ornamental appearance, its caudex has the important function of retaining a lot of water inside, to be used during long periods of drought, which happen quite often in the places of its origin. During the vegetative periods, climbing stems branch off from this greyish protuberance, producing small leaves of a beautiful and particular dark green color, which gives the leaves a kind of glossy effect. Perhaps not many know that, in the past, some species were used for food, after a long and elaborate cooking process.