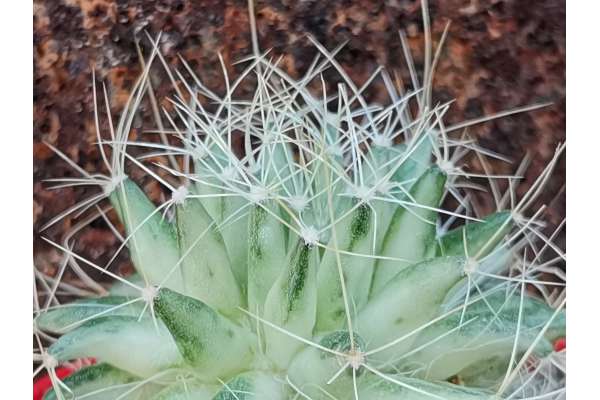 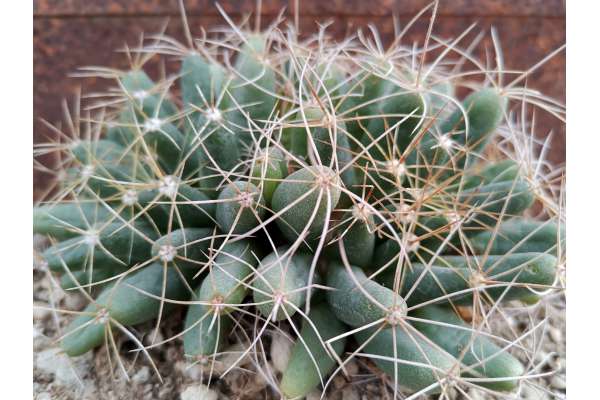 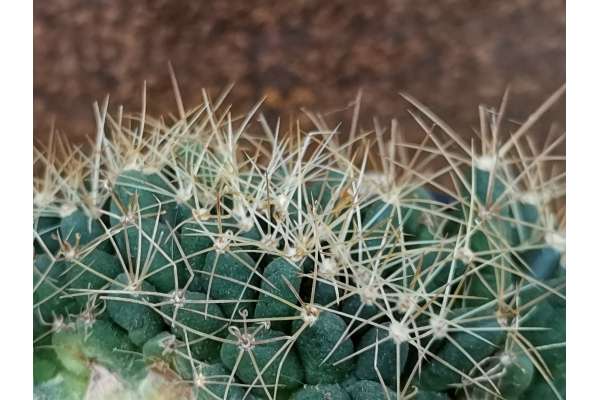 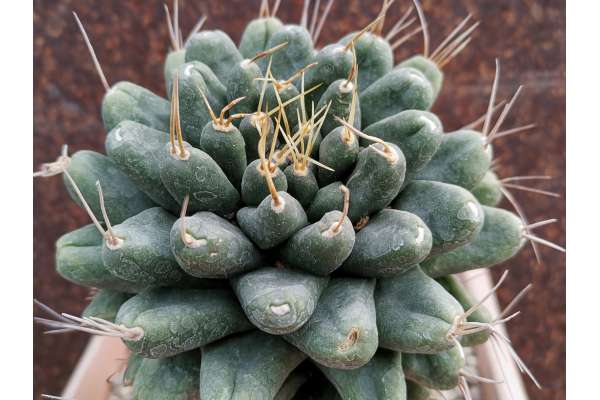 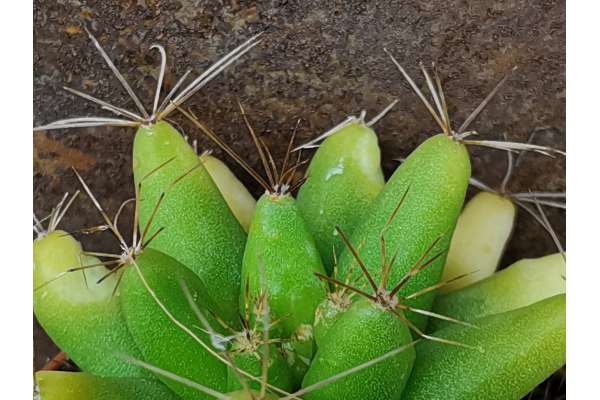 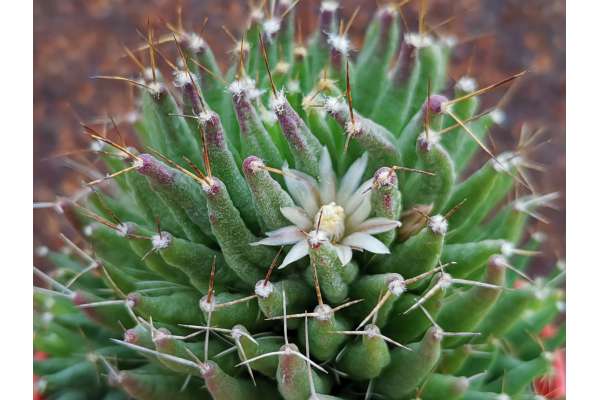 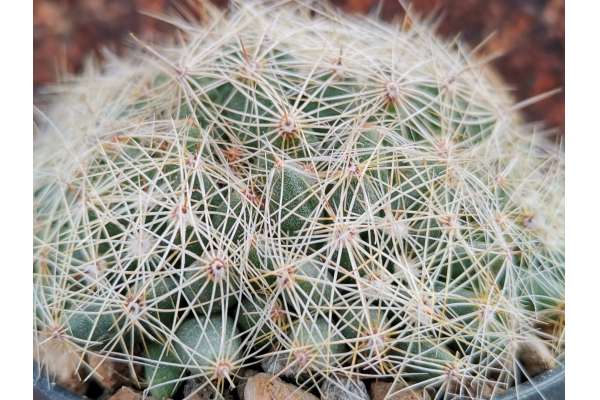 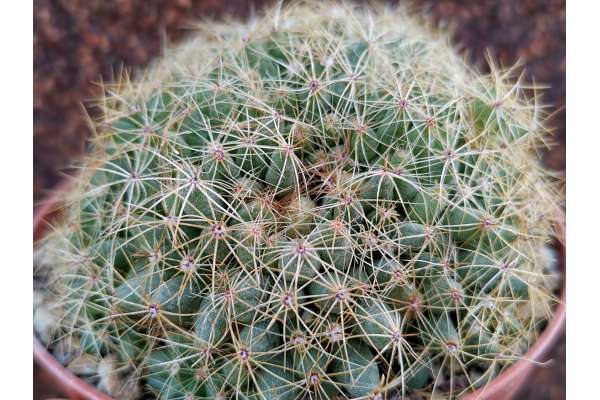 Its name derives from Greek and literally means "long nipples", referring to the characteristic tubercles, which are very pronounced compared to other cacti. These are globose cacti of a rather small size, consisting precisely of elongated tubercles that end with very evident radial spines. Another feature of this subgenus is the presence of very large and fleshy roots, especially in adult plants. For this reason, large but mostly deep vases are needed. Often incorporated into the Mammillaria genus, this cactacea has rather large funnel-shaped inflorescences, and has the particularity of having even two flowering periods during the year one at the beginning of spring and one at the end of the summer, giving great liveliness to your environments for a long time! Here are some tips for its cultivation: They grow well in dimness but require a lot of undirected light. It is preferable to keep it at mild temperatures and never below 6 °C, for this reason it is recommended to shelter it during the winter period. Water moderately but only when the soil is completely dry. It is sufficient once a week in spring and summer, reduce it to every two months in autumn and to suspend it completely in winter. The best soil is a well draining one, for example formed by a mix of peat and pumice so that water does not stagnate. They do not need frequent fertilization, it is sufficient to dilute the fertilizer with watering once a year.