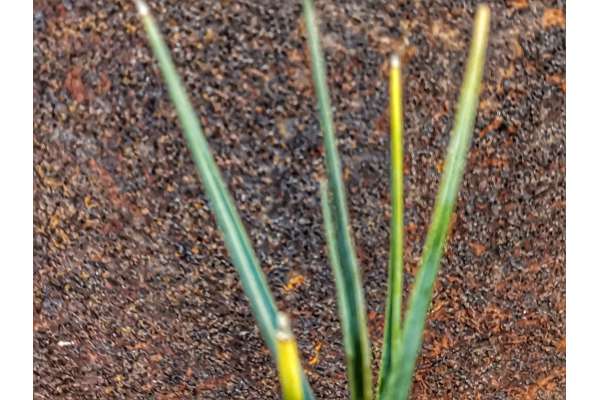 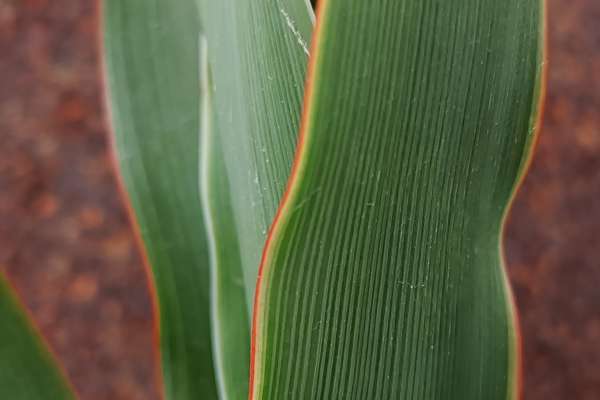 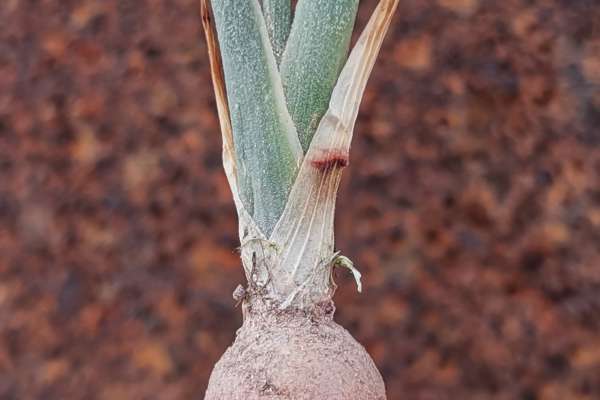 Its name derives from Greek and literally means "female dragon", referring to one of the most famous species of the genus - the Dracaena draco - from which the so-called "dragon's blood" (a resin used for the preparation of paints) has been extracted for thousands of years. It is an evergreen with a shrubby habit, consisting of lanceolate and very long leaves, which with growth arrange themselves in a rosette at the apex of its woody stems. Often the foliage takes on pleasant variegations that make it even more ornamental, perfect for decorating any type of indoor environment with the colors and majesty of its leaves, which give a touch of liveness. Known and appreciated since ancient times for many reasons: used as a dye since the ancient Romans, it was later also considered a useful plant for alchemists for its miraculous properties. Even today we can say that it possesses "magical" properties: recent studies have shown that it is one of the indoor plants that better than any other one are able to reduce indoor pollution, purify the air by releasing oxygen, and moisten it preventing respiratory allergies, headaches and sinusitis! Moreover, since the Dracaena also has important symbolic meanings, some species of this genus are commonly called "trunk of happiness": they are believed to have positive meanings, auspicious for the longevity of a person or of a relationship, with the leaves that symbolize the indissoluble union of two beings; it is therefore a perfect gift to give to yourself and to your beloved ones!