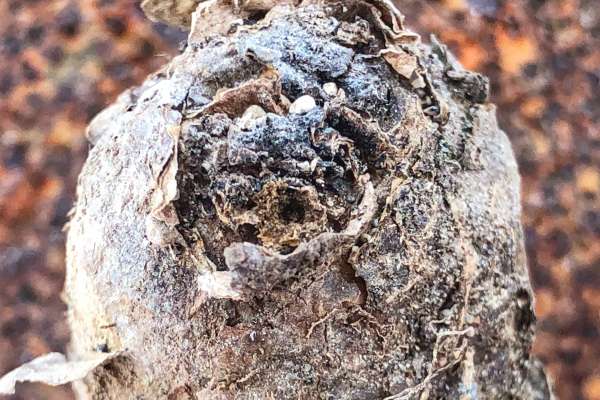 Aeollanthus is an aromatic perennial plant, its name derives from the Greek words "aiolos" (Aeolus - the king of winds) and "ánthos" (flowers). This variety is essentially typical for mountain areas, where it often grows in rocky ravines at considerable heights which range between 900 and 2200 meters above sea level. It has a caudiciform base that acts as a reservoir, which allows it to store water in rainy seasons and then uses it in dry seasons. This succulent is rare, and highly sought-after by collectors as a consequence. Even though will hardly blooms in our climatic and environmental conditions, the unusual and ornamental shapes which characterize its body on their own are able to bring an exotic and unique touch to your homes! Aeollanthus requires a lot of light all year long, but it’s necessary to avoid direct sunlight. Its natural habitat is in tropical climates, thus this plant does not withstand temperatures below 10 °C and it does not even like too dry heat. It is therefore advisable to keep it away from cold and intense sun. During warm seasons it has to be watered regularly but moderately in order to keep the soil moist. In winter it is advisable to completely suspend watering, to let the plant enter the vegetative rest. A substrate composed of soil combined with fine sand is an optimal solution, which makes it well draining and avoids rotting. They do not need frequent fertilization, it is sufficient to dilute the fertilizer with watering once a year.