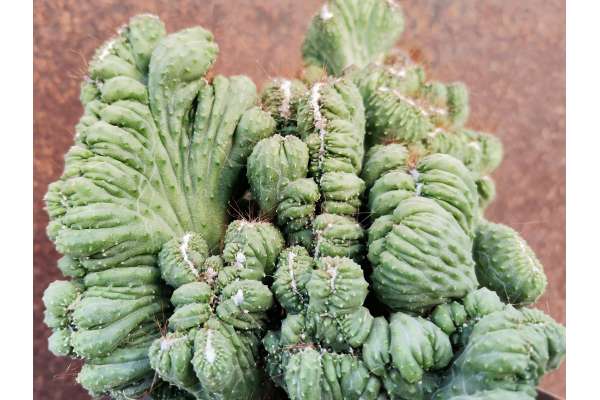 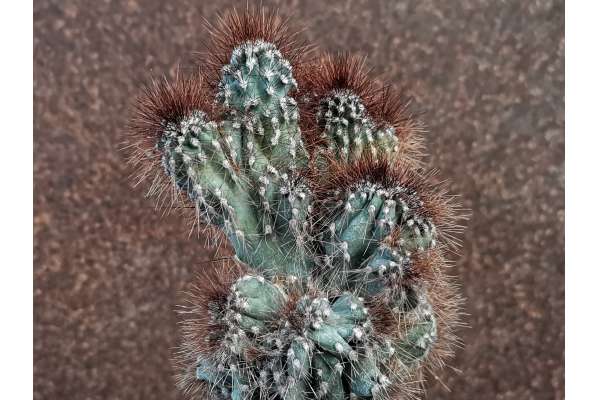 The name derives from Latin and literally means "candle" in reference to its stem, which in nature tends to grow up to ten meters in height, developing in all its splendor with the typical columnar and erect posture that characterizes the entire genus. These are perennials, with rapid growth which are extremely long-lived. They have deep longitudinal ribs, well marked by fairly consistent spines, which represent the transformed leaves in order to allow the cactus to adapt to the arid climates from which it comes, helping the plant to retain in its stem as more water as possible. In our latitudes, mainly this plant is grown in pots, where it still manages to reach almost two meters in height, while in milder areas, such as Sicily, it is possible to see its majestic and solemn habit even outdoors! Another feature for which they are particularly loved is undoubtedly their showy inflorescence: the flowers bloom only at night and have a short life, however they are so large and showy with their spiral pattern, that they give a spectucular view! Unfortunately, they bloom only after several years, when the plant has reached its maturity, but, if you are patient enough, the overall look they give to the imposing plant will leave you speechless!