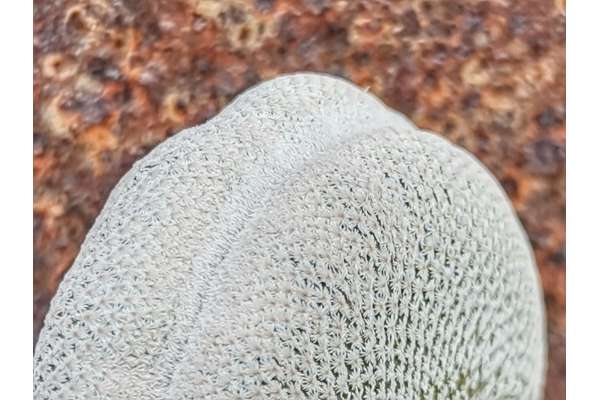 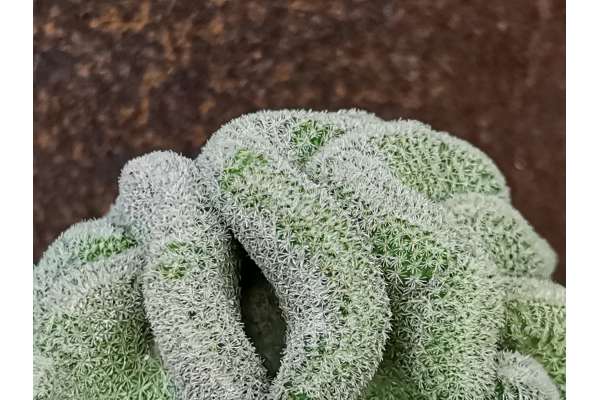 Its name derives from Greek and literally means “flowers on the nipples”, referring to the characteristic that most distinguishes this genus from the Mammillaria, and which describes the formation of the inflorescences directly on the tubercles. For many years it was incorporated into the Mammillaria genus, later it was considered a cactus so particular that one of its species - Epithelantha micromeris - was classified as a genus of its own! They represent small perfect spheres, rarely tending to become cylindrical with age (but in any case do not exceed a few centimeters in height), have green stems, which are covered so thickly with tiny white spines, arranged in an exactly geometric way, that make a kind of underlying color. It becomes so tender, when its small pink flowers bloom, as well as striking, when it shows its bright red fruits. This cactacea is a real marvel in miniature: it is one of the smallest and most beautiful cacti ever! It grows well in desert grasslands, on crevices and cliffs, from 500 to 1800 m a.s.l. Epithelanatha is usually considered an easy plant to cultivate: water in moderation, only when the soil is completely dry. It is enough to water the plant once a week in spring and summer and suspend watering completely in winter. Use a well draining soil mix to avoid rot. It requires light shade to full sun exposure. In the winter time it is preferable to keep it at mild temperatures and never below 8 °C, for this reason it is recommended to shelter it during the cold periods. They do not need frequent fertilization, it is sufficient to dilute the fertilizer with watering once a year. It can be propagated by seeds or offsets. It is commonly called Button Cactus, Living Rocks!