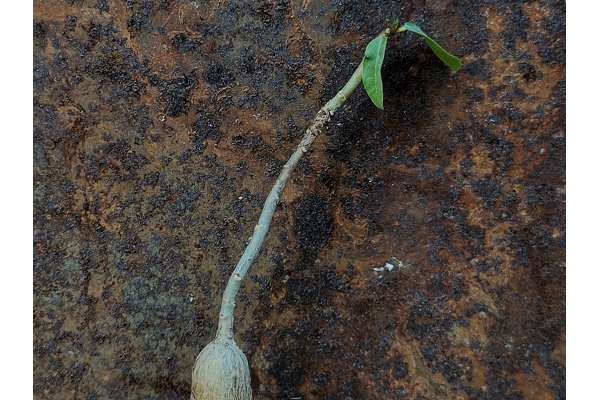 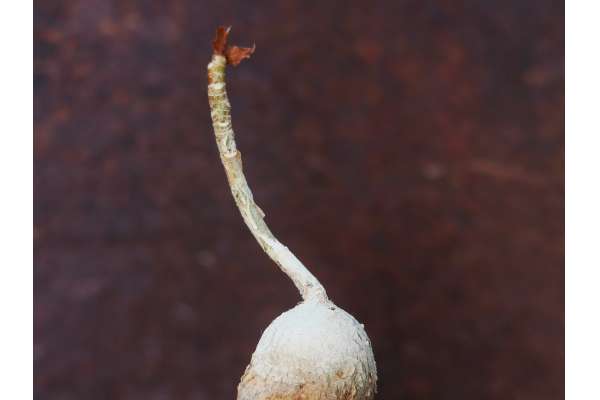 Its Latin name, probably derives from the Hebrew etymology, from the name of the fig tree, which makes part of this genus. This genus includes many different species with variable characteristics: it includes, in fact, fruit trees, but also beautiful succulents, highly appreciated for their perennial foliage, and which can reach considerable sizes, as well as plants with a particular woody stem, widely used as a pretty bonsai. The Ficus has an important peculiarity: depending on the various life stages, the foliage often takes on different shapes! Furthermore, almost all species have a milky liquid inside its leaves, which keeps parasites away and which, in some areas, is even used for the production of a precious rubber. A curios fact: generally these succulents do not  flower in our latitudes, because it is believed that each species has a single specific pollinator insect, therefore they bloom only in the areas of its origin. Despite this fact, they are no less appreciated, since the feature that makes them so popular are undoubtedly their splendid leaves, so different from species to species, that any of them will be perfect to decorate your home!