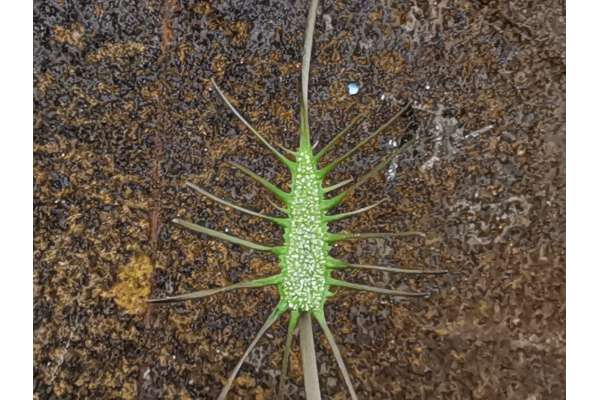 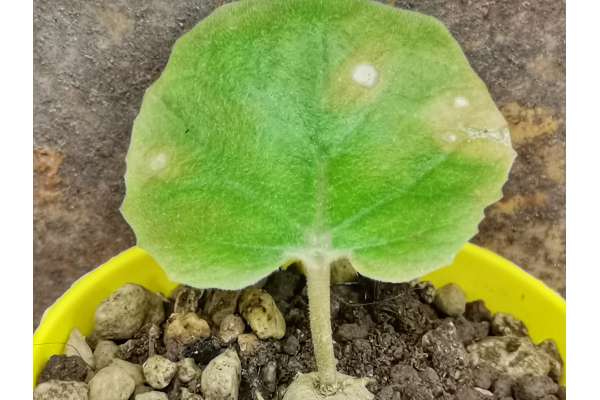 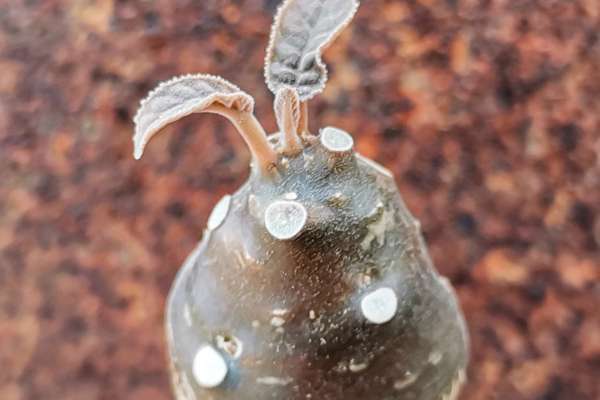 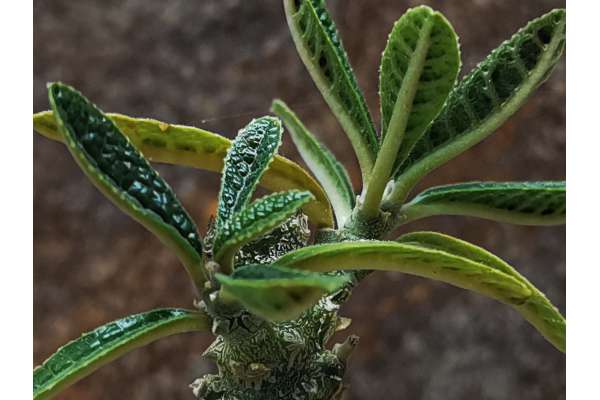 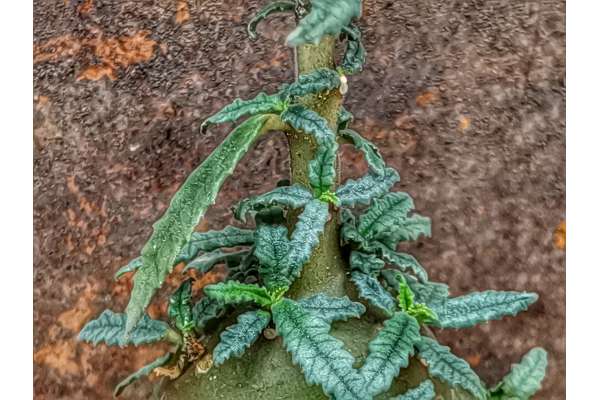 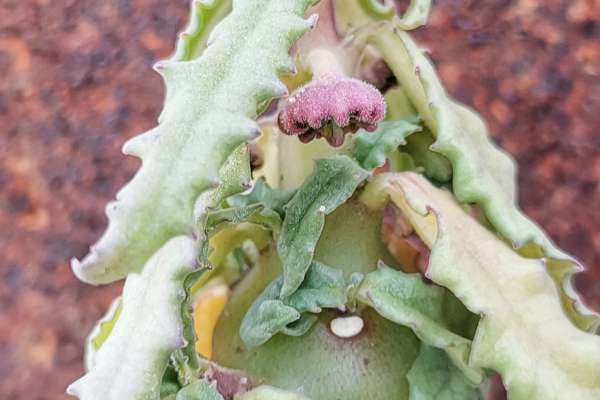 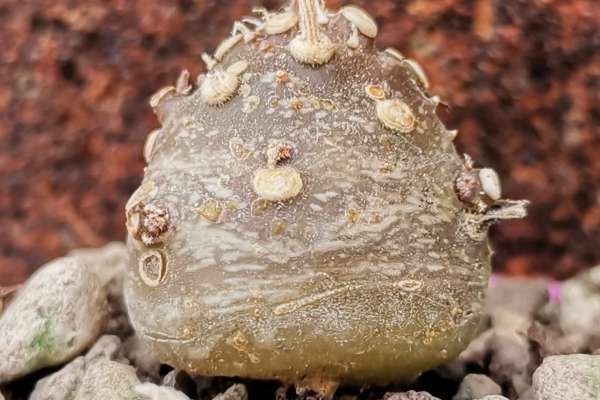 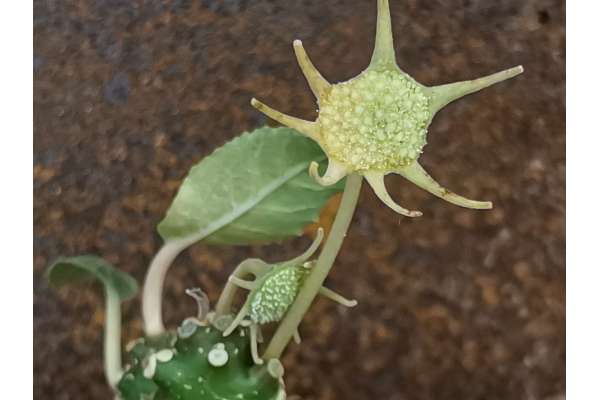 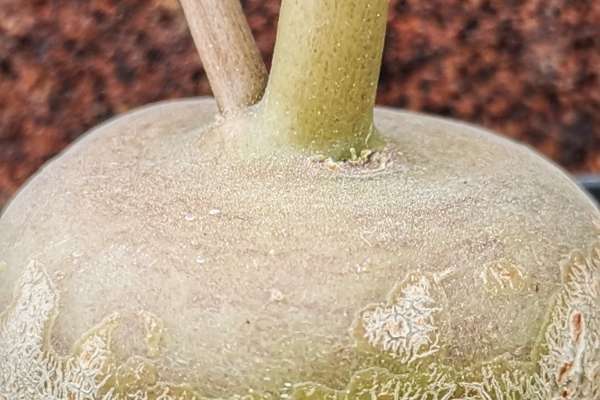 Its name was chosen in honor of the German botanist Theodor Dorsten. It includes a very large number of species, but only those with caudex make part of the succulents: from the woody stem, characterized by the most disparate shapes and which acts as a water reservoir, multiple branches sprout, on the top of which deciduous, long and lanceolate leaves grow, forming some sort of a crown. Just inside the caudex there is a toxic whitish latex, which the plant uses as a form of defense against animal attacks. The characteristic that strongly distinguishes this genus and makes it so appreciated by green collectors is undoubtedly its unusual inflorescence: a very showy disc-shaped structure is generated, which is actually formed by many small green flowers, with microscopic fleshy petals like those of a daisy! Perhaps not many know that, in the areas of its origin, this plant is exploited for multiple purposes: its herbal preparation is used as an antidote, the powder of the leaves is mixed with tobacco to improve the taste of cigarettes, and some tubers are used even for food purposes!