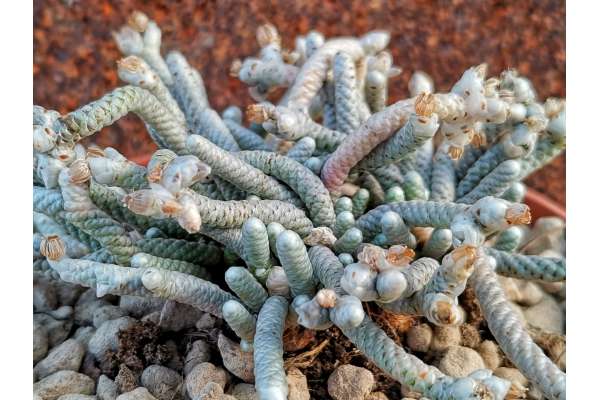 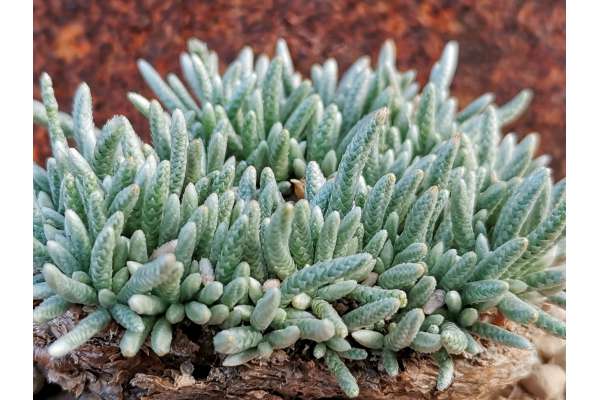 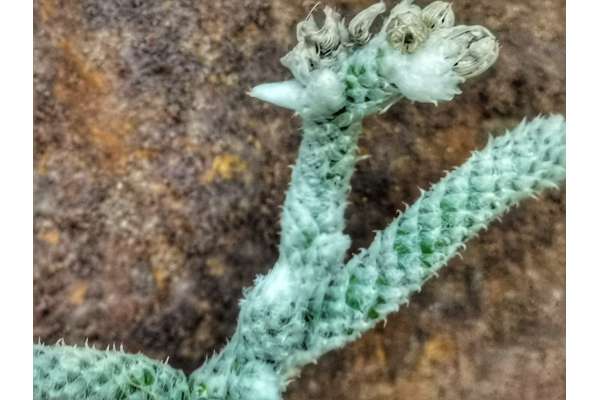 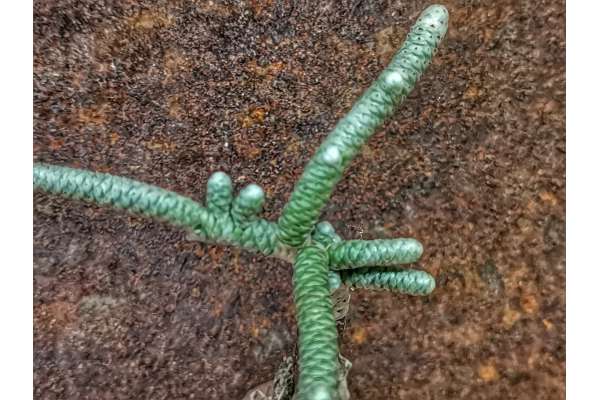 The name of the genus Avonia comes from the Latin word "avus", which means "grandfather", referring to its white scales. These succulent plants, native to South Africa, grow on rocky slopes and gravel and sandy areas, forming a large tuberous root in which it stores water to survive during drought periods. In the areas of their origin the roots and stems were traditionally used for different aims, for example, used as yeast for making bread or mead (honey beer), but was also used as a medicine against diabetes. Eventhough they are relatively easy to grow, they do need some particular attention, but, on the other hand, they will amaze you with their abundant, fragrant blooms of vibrant colors. Avonia requires a lot of light all year around, avoiding direct sun rays especially during the hottest hours of the day. It prefers rather mild temperatures, however it survives even in temperatures close to freezing if the soil is dry.Water it moderately only when the soil is completely dry. It is enough to water the plant once every two weeks in spring and summer, once every two months in autumn and suspend it completely in winter. A draining soil is an optimal solution, for example formed by a mix of peat and pumice so that water does not stagnate. They do not need frequent fertilization, it is sufficient to dilute the fertilizer with watering once a year.