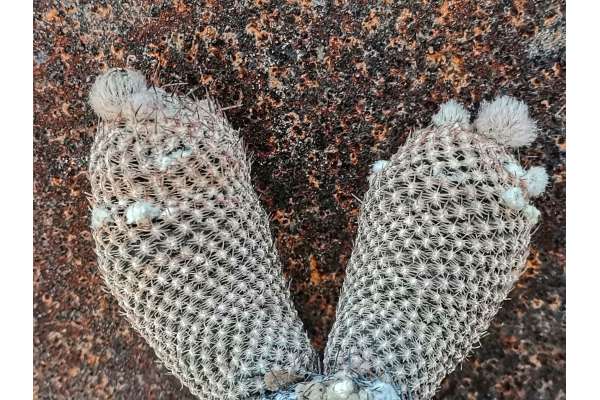 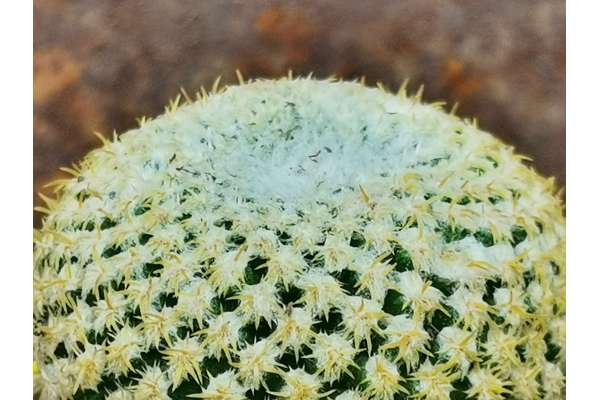 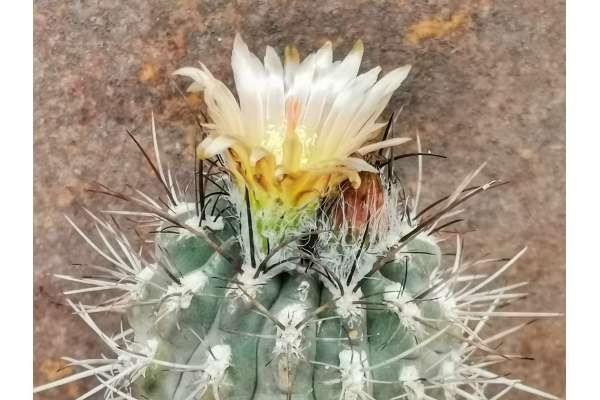 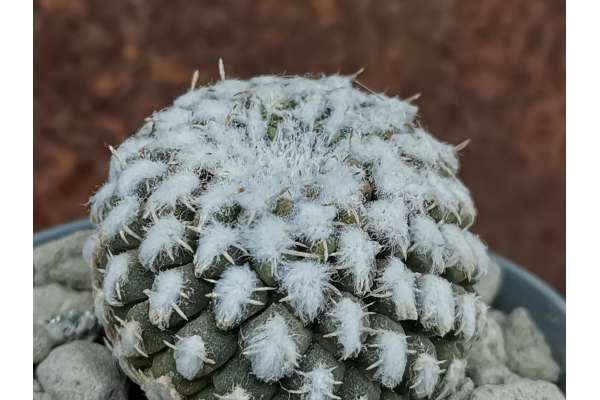 The name of this genus comes from the Greek and literally means "nipple head" in reference to the roundish shape of the stem and its characteristic to be equipped with abundant and bursting tubercles along the whole body. It is a still very discussed genre , often considered synonymous with Eriosyce according to some, while by others it is considered separate already for over a century! Its stem assumes changing tonalities from the dark green to the violaceous, which well match the basically blackish thorns. These cacti, native to extremely arid areas, are very resistant to bad weather and to great temperature ranges, however they are also rather sensitive to rot. This is one of the reasons why it is often found grafted on other cacti, in such a way as to facilitate the care but also the growth: it is in fact, a plant with a very slow growth, but at the same time, despite the small size, it is absolutely among the longeval cacti!