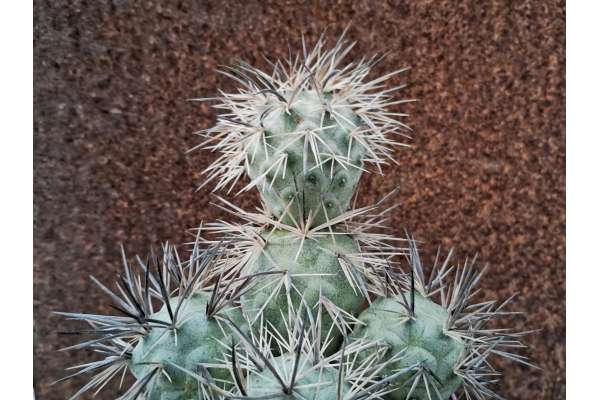 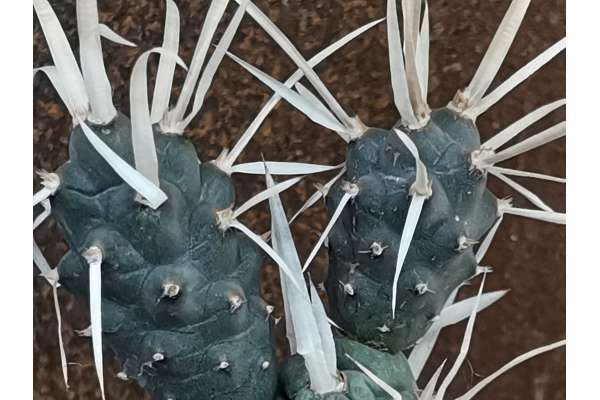 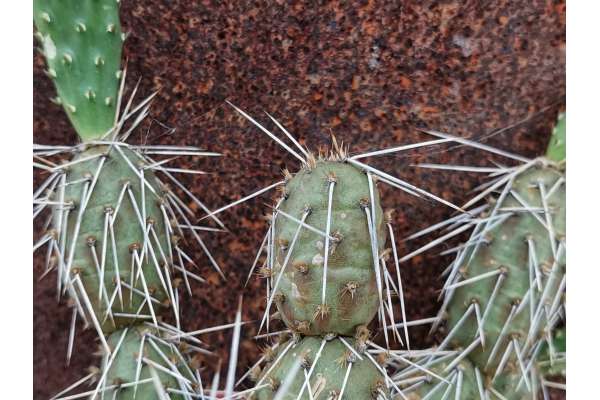 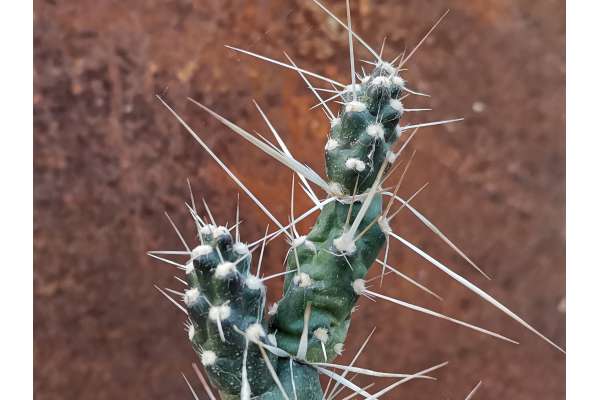 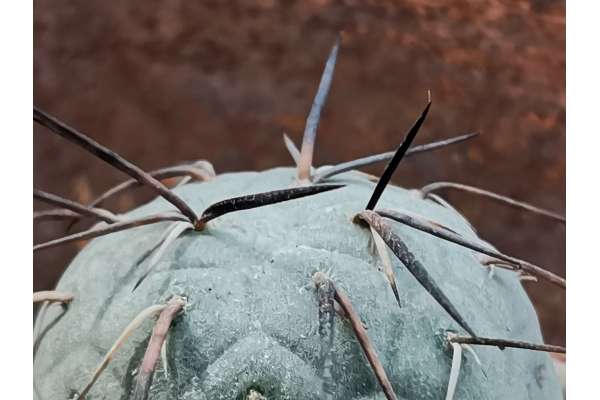 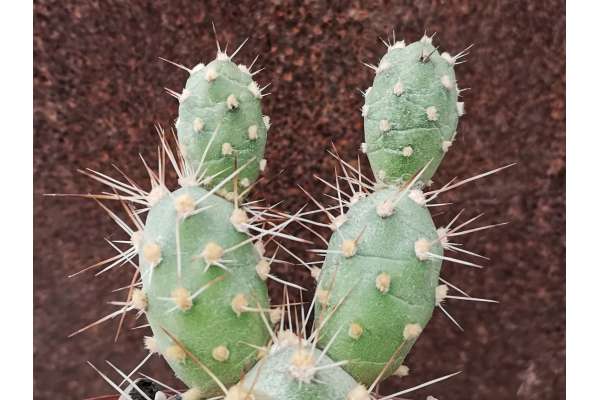 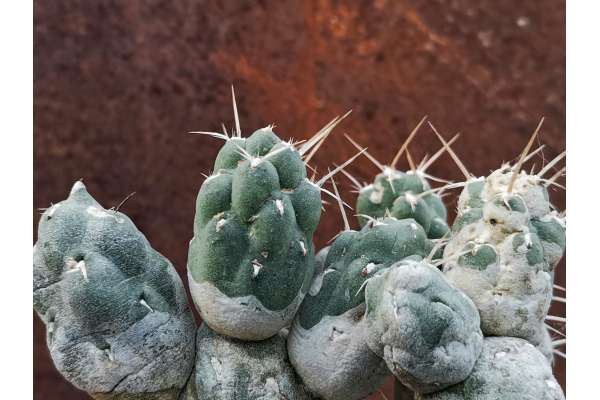 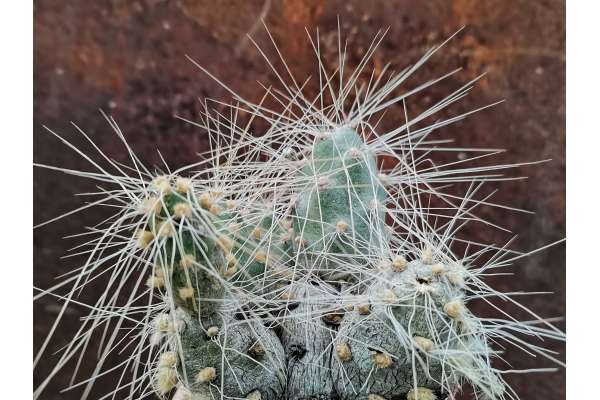 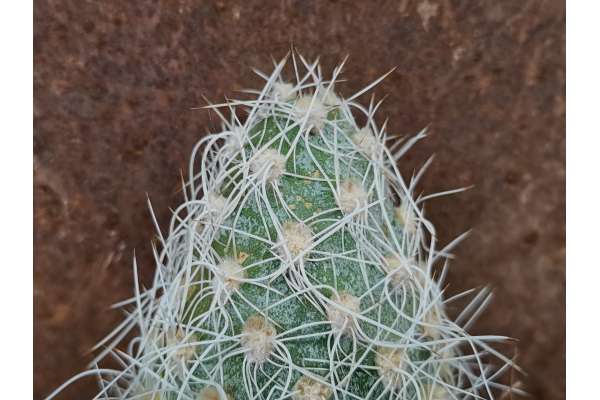 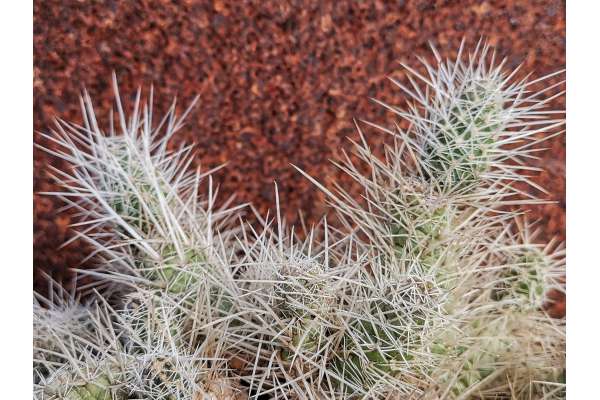 The name of this beloved cactus derives from Greek and means “ash”, referring to its greyish color, but probably also due to the spontaneous growth of various species on the ashy soils of volcanoes.It has many species with various characteristics, especially regarding the spines that are robust and long in some cases and even absent in others. However they all are united by the arrangement of their "blades", which are the sections in which they develop that grow one above the other and. In most species, only when they reach at least three sections on the top showy flowers can be seen. They are quite large and have lively corollas. They are cacti that are very resistant to tempreture changes - another reason for allowing them to adorn your gardens with their forms that are always original and different from each other!