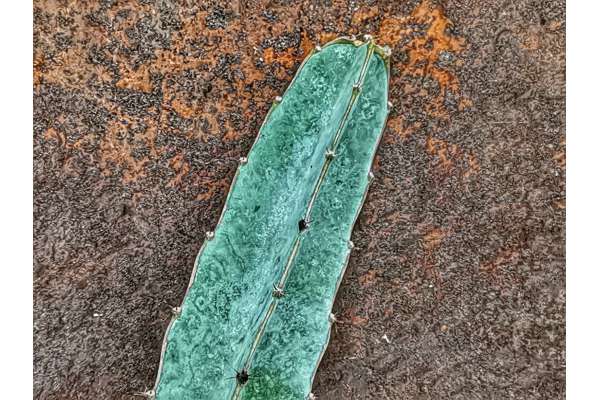 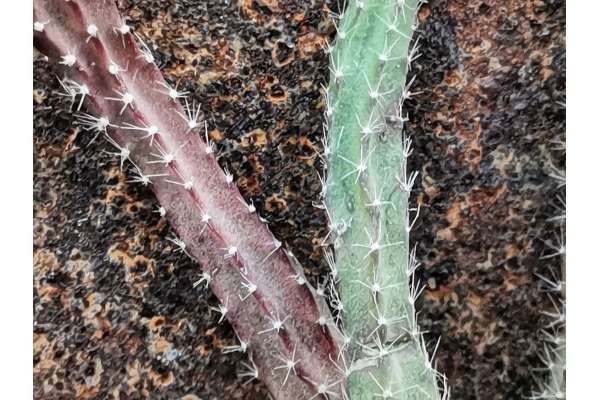 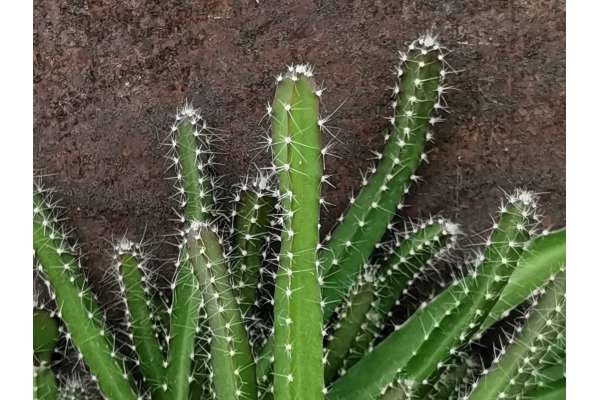 Its name derives from Greek and literally means "woody candle", to indicate the appearance and the columnar habit of its stems, up to 30 centimeters long and often tending to become climbing or creeping. Particularly appreciated for their showy nocturnal flowers (some of its species are called "queen of the night"), but even more for their fruit, called "dragon fruit", whose development in the alimentary field is taking a stronger position: from their peel different jams are often prepared, from its flowers infusions are obtained, while the pulp, extremely rich in vitamin C, is edible both cooked and raw! Hylocereus are not tough to cultivate. Here below are our cultivation tips: It requires an exposition to full sun or partial shade, as long as it receives plenty of light during all seasons. We suggest to put it in the shade only if you are from a really hot climate. It prefers mild temperatures, though it survives also at temperatures around 0ºC, if the soil is kept dry. Water moderately, only when the soil is completely dry. Water once a week in spring and summer, then reduce to once every two months in Autumn and suspend completely in winter. A well draining soil is ok, even better if further enriched by inert materials such as pumice, sand or lapillus. Being an epiphytic cactus, we advice also to add some organic material to your compost. They do not need frequent fertilizing, it will be sufficient to dilute fertilizer with the water of watering once a year.