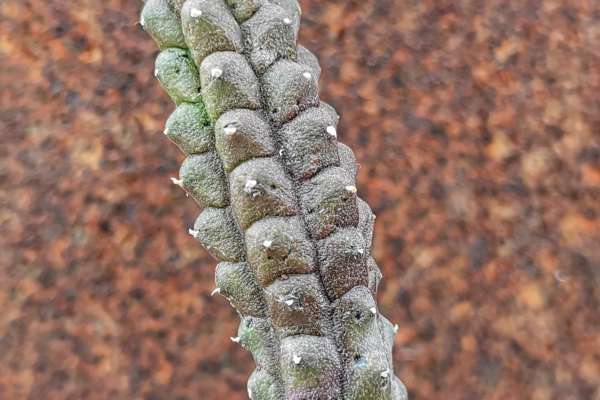 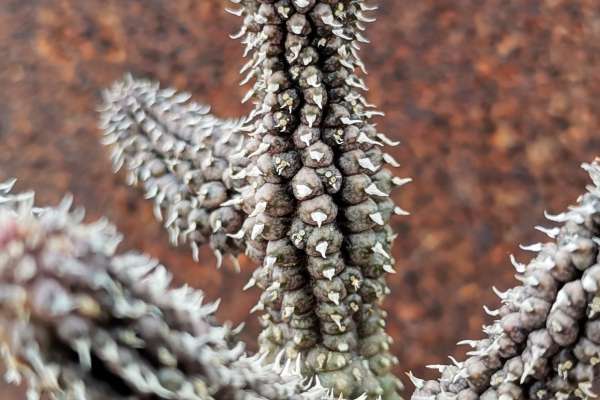 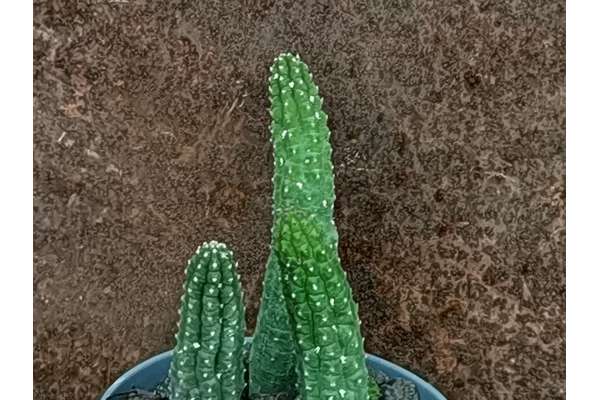 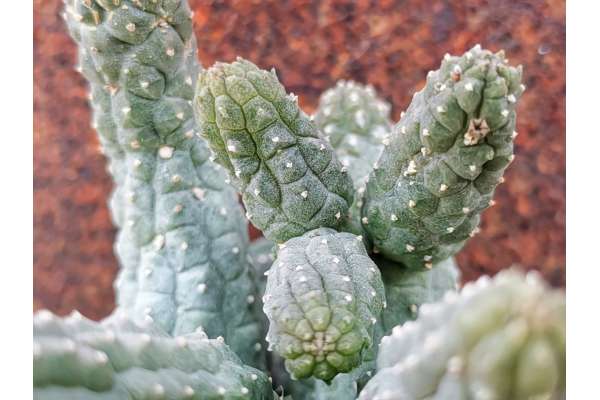 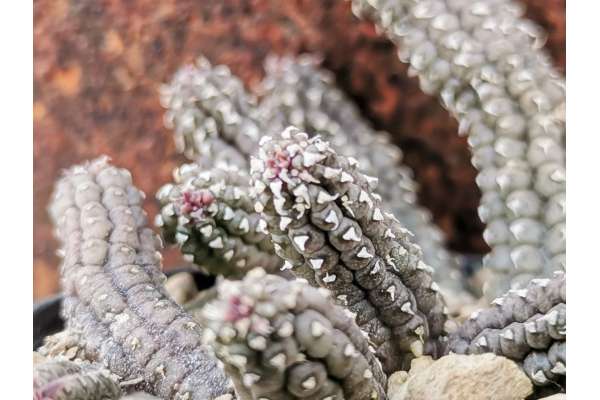 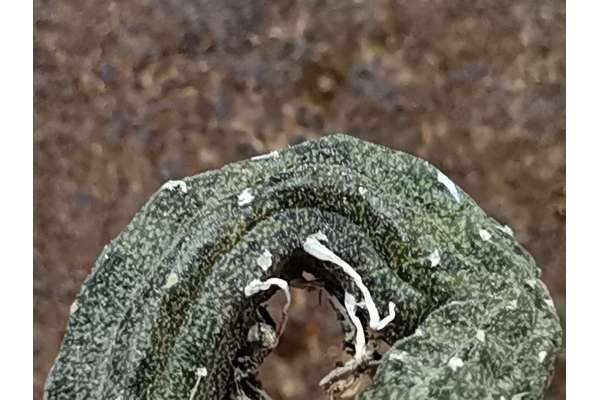 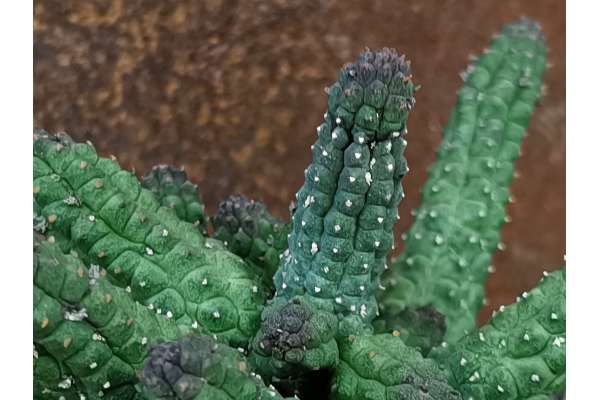 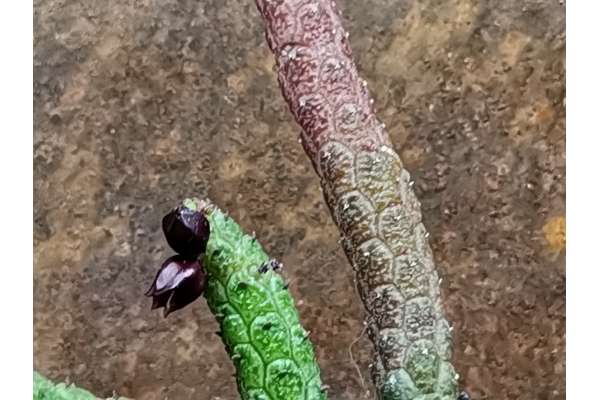 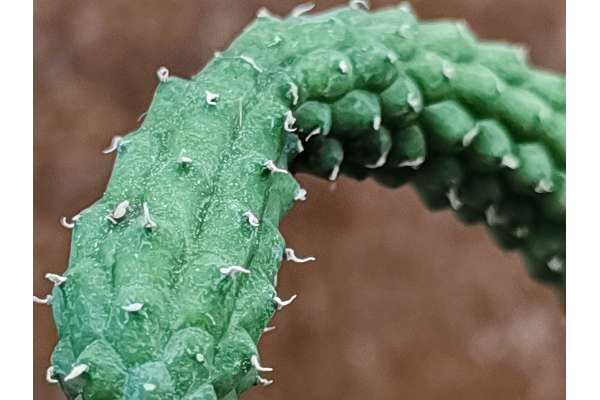 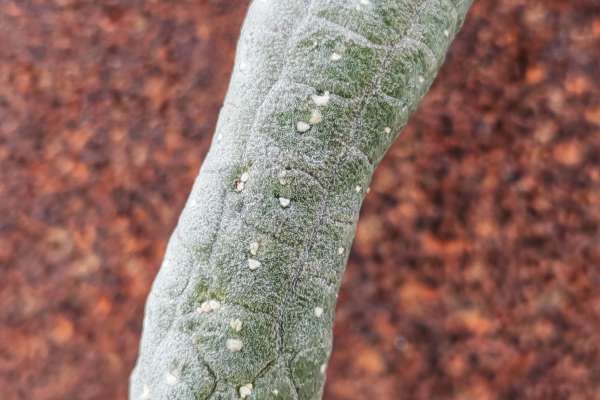 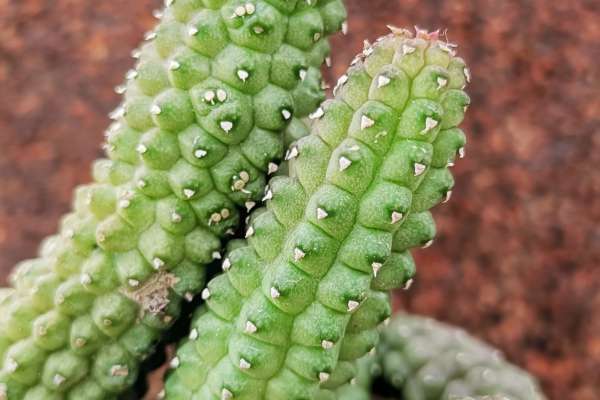 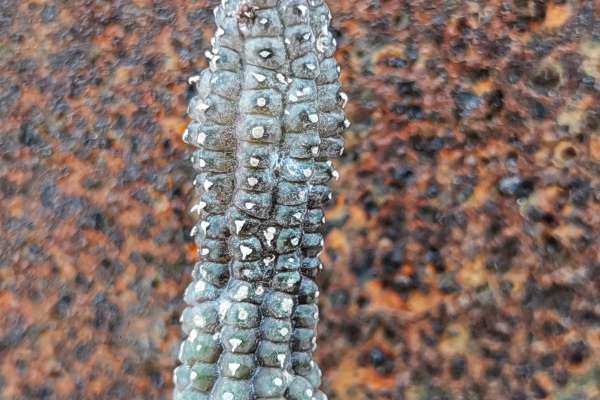 Its name derives from Greek and literally means "with the appearance of a snake", referring to its stems which with growth tend to crawl on the ground. They can be confused with cacti, due to the longitudinal ribs and the hexagonal tubercles. Sometimes they are equipped with microscopic thorns or, in other species, very small foliage, which they tend to lose over time. Its small star-shaped flowers are extremely ornamental, they have fleshy petals that fade into shades of yellow and red and thus give a strong touch of liveliness to the succulent and the environment. As they grow, the stems that "crawl" on the ground tend to root: in this way large tangled bushes that grow in width are generated, making them perfectly suitable for decorating your interior even in suggestive hanging pots! Here are some tips for its cultivation: It requires a lot of light throughout the year. Avoid direct sunlight during the hottest hours of the day. Keep it at mild temperatures, never below 10 °C, for this reason it is recommended to shelter it during the winter period. Water moderately only when the soil is completely dry. It is enough to water it once a week in spring and summer, reduce watering to once every two months in autumn. Suspend it completely in winter. The best soil is a well-draining and porous one, even better if further enriched with 50% or more of inert materials such as pumice, lapilli or clay. They do not need frequent fertilization, it is sufficient to dilute the fertilizer with watering once a year.