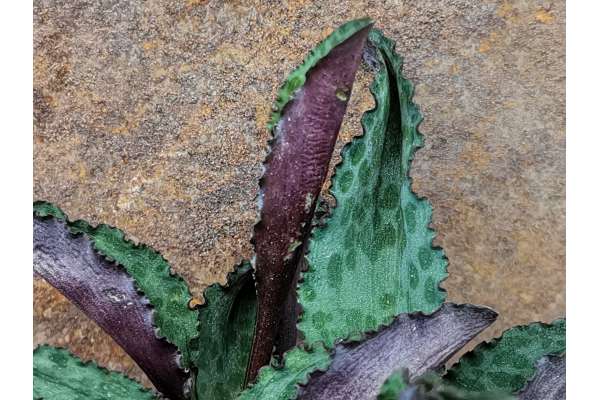 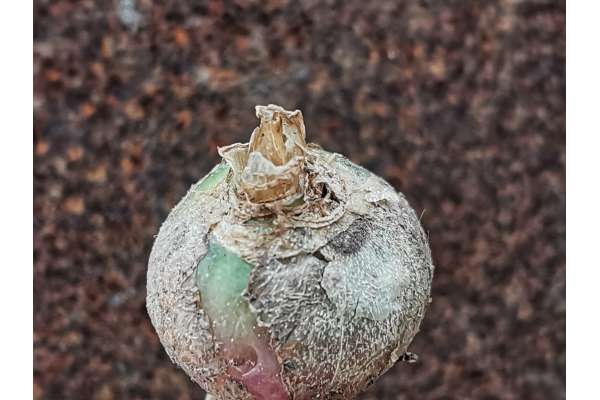 Its name literally means "similar to Drimia", another genus of a bulbous plant, with which it has several common characteristics. It is also a succulent, consisting of a semi-exposed bulb, from which oval and fleshy leaves branch off. The leaves often, as they grow, take on a particular "spotted" effect which, according to botanists, is the plant's way of camouflaging itself and defend against phytophagous insects. At the apex of the central stem, small white and fragrant flowers bloom that help liven up both your apartments and rock gardens, upholstering interiors and exteriors with its extraordinarily suggestive exotic touch!