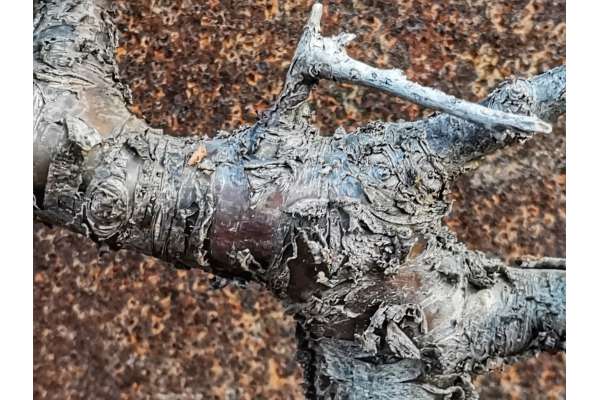 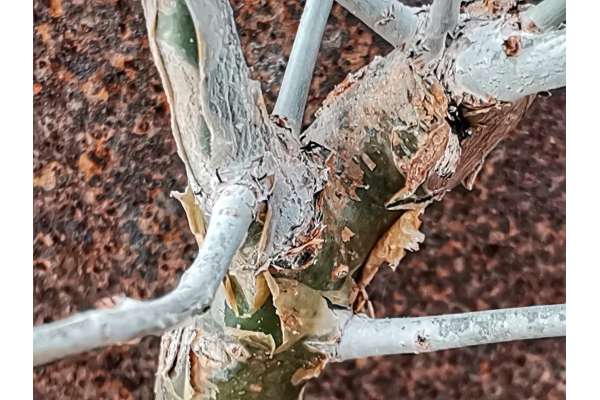 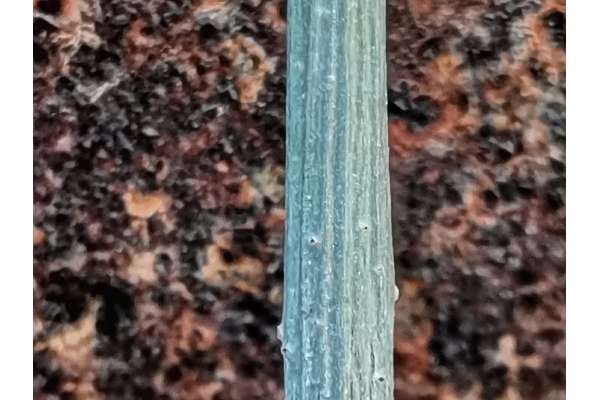 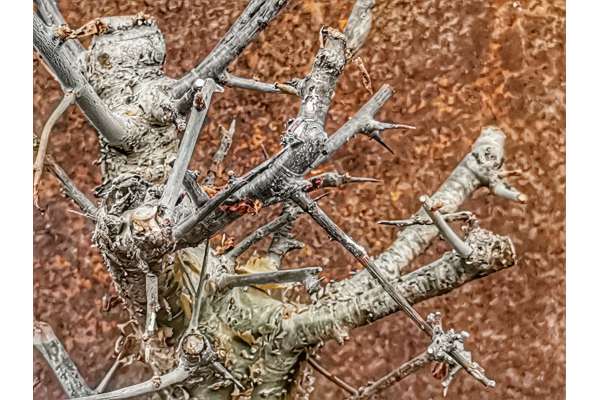 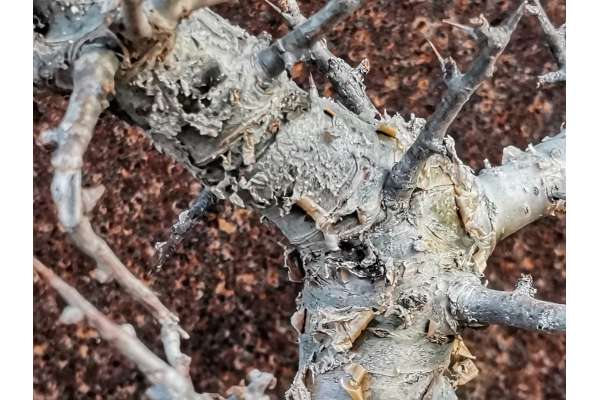 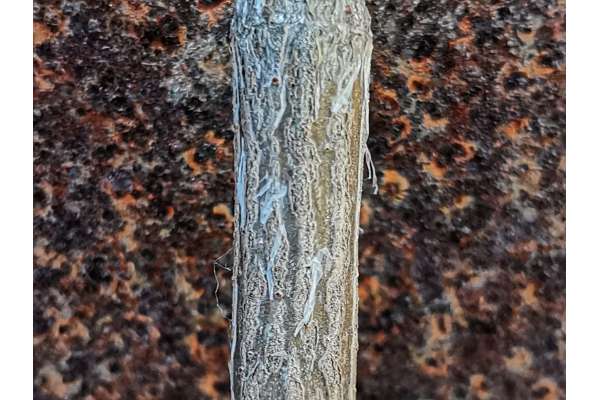 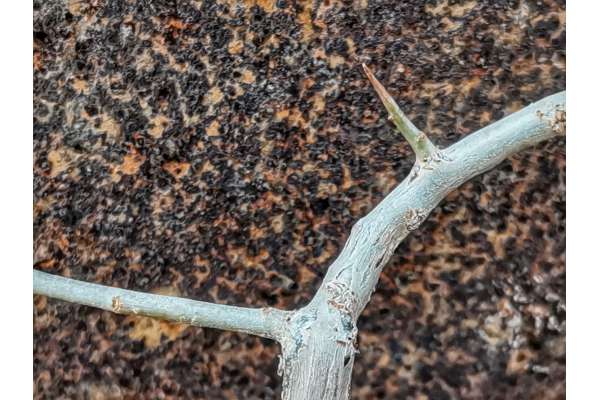 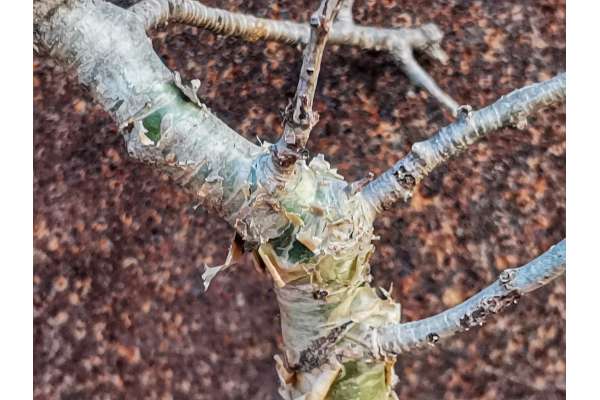 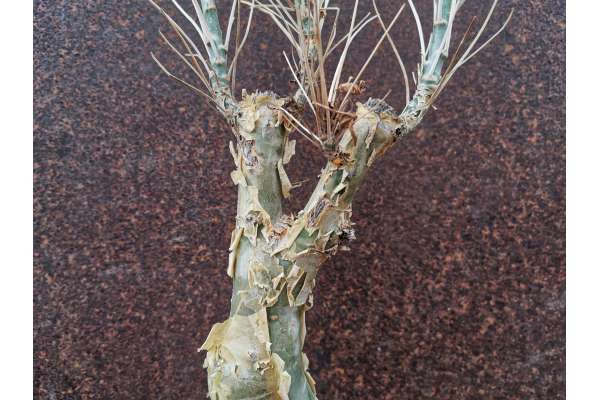 Its name derives from Greek and literally the two terms from which it is composed mean "habit" and "rubber". It is a genus that includes hundreds of species, all of which are shrubs, that in nature become imposing trees; therefore they all have woody stems with light bark, often papery in appearance which tend to flake off to leave space for the living green one below it. Many of the stems take on the appearance of a real caudex, widening at the base to store water - this is one of the reasons why it is such a sought-after plant, excellent as a bonsai. Another reason why it's highly appreciated is its scented resin that is extracted from the stems of Commiphora, widely used for cosmetics, as well as for the production of incense, first of all the famous myrrh. Moreover, in the places of its origin this wonderful plant is exploited for the many healing properties it is believed to have, useful in the treatment of gastrointestinal symptoms, in the treatment of wounds and fractures, as well as a treatment for infections, inflammation and even obesity!