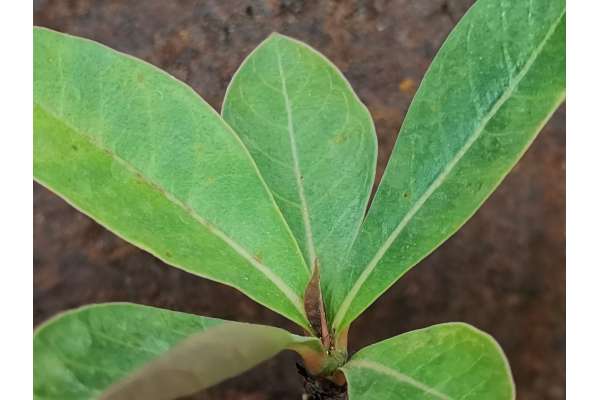 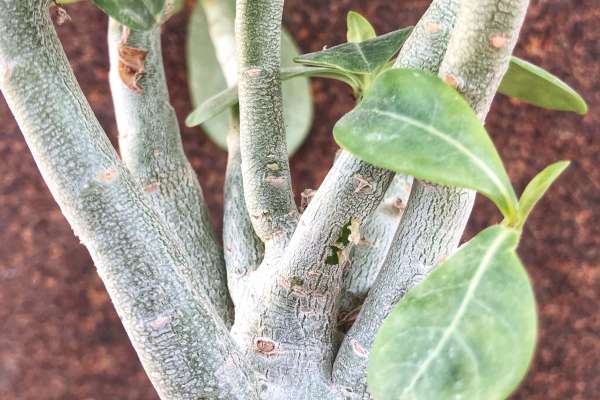 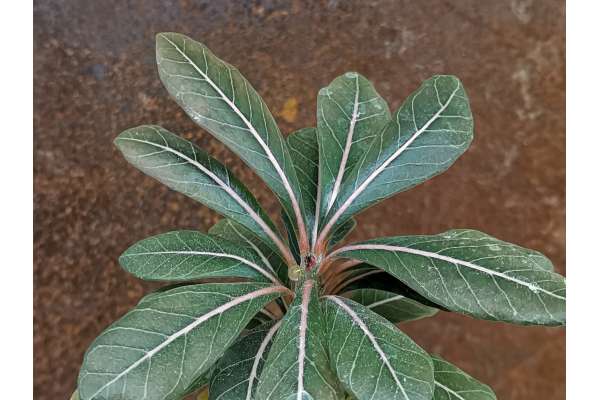 The name of the genus comes from Aden, which is the place in the Gulf Region of Yemen where it was discovered. It is an evergreen caudiciform species with the base of the trunk acting as a reservoir, which allows it to store water during rainy seasons and then use it during dry seasons. These rare species, are highly sought after by green collectors. They hardly bloom in our climatic and environmental conditions, however the unusual and ornamental forms of its body will be able to bring an exotic and unique touch to your homes!